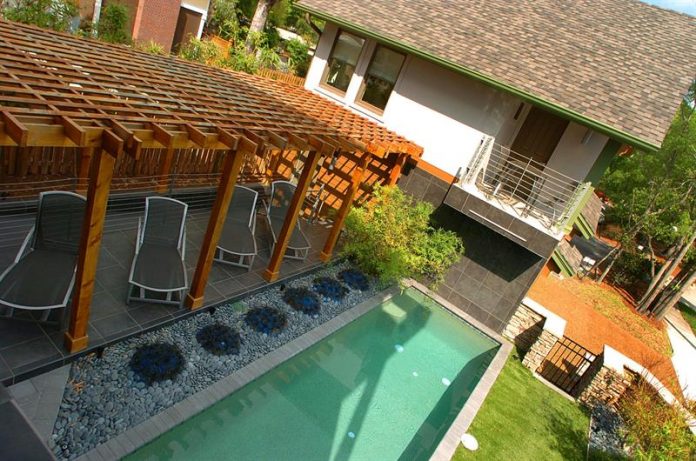 A two-year-old boy is hospitalized in a Florida hospital after his father found him at the bottom of a housing pool in Butler Beach, a local media reported.

The accident occurred Tuesday in the pool of a home that the Ohio-based child’s family had rented for summer vacation, picked up CBS 47.

Authorities investigate the circumstances surrounding the drowning of the child, who was rescued from the pool by relatives and attended at the scene by doctors who rushed him to Wolfson Children’s Hospital in Jacksonville, where Remains hospitalized in critical condition.

The Florida Department of Children and Families (DCF) warns every year before the start of the summer season of the risks of drowning of children, especially in swimming pools, a major cause of deaths of children between 1 and 4 years .

The DCF insists on the importance of “supervising” at all times the minors in the pools, since the drowning “can happen in a matter of minutes.”

Florida has the highest number of children under five years of age drowned from every state in the country, according to DCF.