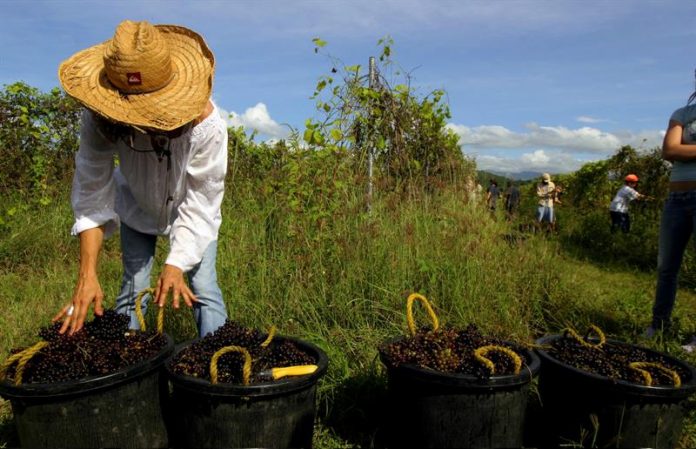 The Cooperative Development Commission (CDCoop) and the Department of Agriculture (DA) of Puerto Rico signed an agreement today to promote the cooperative model through the development of agrarian enterprises and the creation of agricultural youth programs.

CDCoop Commissioner Ivelisse Torres said during the signing of the agreement that at the global level agricultural cooperatives are of crucial importance in food supply and job creation.

He also emphasized that in Puerto Rico, cooperativism represents an important sector with enormous capacity and potential for social and economic development.

“Through this model of production ‘collaborative’ can be developed various initiatives through which contribute to the economic recovery of our country.

Cooperativism as an element of economic and social development is included in several of the programmatic commitments of Governor Ricardo Rosselló, in particular the so-called boost to cooperativism, “he said.

Torres emphasized that this alliance allows the CDCoop to educate farmers in eight regions of the island, to share technical resources with Agriculture to train and guide members of cooperatives of confined and agricultural youth cooperatives in non-specialized schools.

For his part, the secretary of the DA, Carlos Flores, said that the development of agro-cooperatives is a programmatic initiative of his department that is materialized today with the signing of the agreement of collaboration with CDCoop.

“Agro-cooperativism is an ideal model to get our farmers to develop a culture of business organization among producers in the agricultural sector. It represents greater business capacity and better access to financing, which in turn reduces production costs at the lowest possible cost “He said.

Flores said that today’s activity is the first of several orientation activities that these agencies will carry out throughout the island.

“We are coordinating the same with our Agricultural Super Regions of the Department of Agriculture and with the highly qualified staff of the Cooperative Development Commission.” The next orientation activity will be on July 18 in the Super Naranjito Agricultural Region, “he said.

In the event organized for the signing, were present on 80 farmers, the mayor of the municipality of Las Piedras, Miguel López and specialists from both agencies.