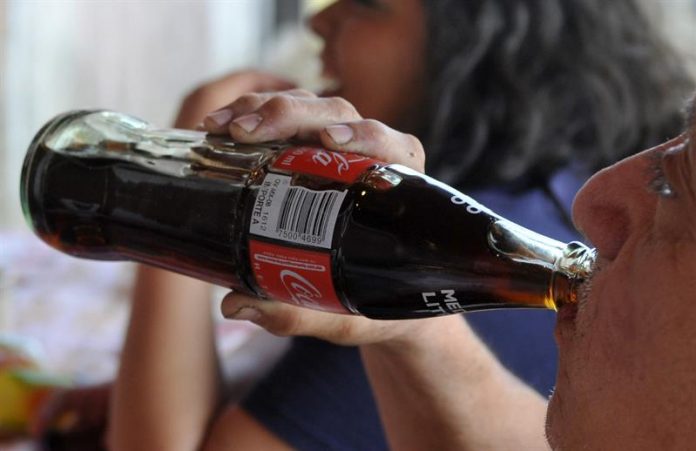 The Alliance for Food Health (ASA) and the Network for the Rights of the Child in Mexico (Redim) today demanded the Mexican Football Federation (FMF), the International Football Association (FIFA) and the company Coca- Cola does not use infants for product advertising.

The demand came after Sunday in the match between Mexico and the United States, which was played at the Estadio Azteca by the CONCACAF qualifier for the 2018 World Cup Russia, the players were accompanied by children from 8 to 10 years “Who, in an unusual way” wore large refreshment logos printed on their white t-shirts, ASA and Redim said in a statement.

They showed photographs of international matches to show that in the 2012 children’s accompanying program, which involved about 10,000 children, “there is no record that they have been used in any international sporting event to advertise a product, and less Even a product whose consumption causes harm to the health of the child population. ”

The NGOs questioned why in Mexico it is allowed and who benefits at the expense of children’s health, and emphasized that these are products that are damaging the health of the child population and that by many means is treated To reduce their consumption.

Both organizations announced that they will send letters to FMF president Decio de María and FIFA President Gianni Infantino this week “asking for an explanation and knowing who is responsible for these events.”

They recalled that the refreshment company has committed to the World Health Organization (WHO) and national health agencies not to carry out advertising aimed at children under 12 years.