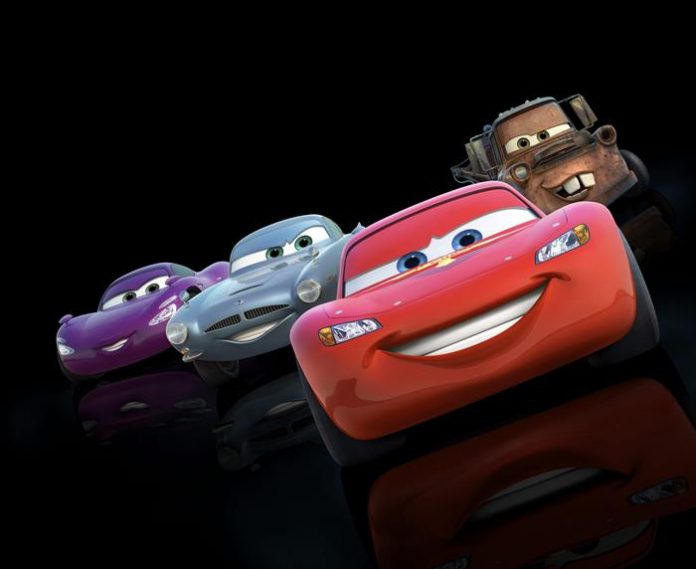 The animated film “Cars 3” and the unbridled comedy “Rough Night” are the main novelties of the week in the billboard of the country, dominated the last two weeks by “Wonder Woman”.

The third installment of the saga car created by the Pixar studio again has the lightning McQueen (Owen Wilson), this time helped by Cruz Ramirez (Cristela Alonzo), a trainer who resorts to try to return to Be competitive in front of the young talent of the track.

Chris Cooper, Nathan Fillion, Larry the Cable Guy and Armie Hammer complete the cast of voices in the original version of the film.

“Rough Night,” directed by Lucia Aniello, tells how a bachelor party twists dangerously for a group of women who see how the exotic dancer they have hired for the evening suffers a serious accident.

Scarlett Johansson, Kate McKinnon, Zoë Kravitz and Ilana Glazer are the protagonists of the story.

Also premiered are the thriller “47 Meters Down” and the biopic “All Eyez on Me”.

“47 Meters Down”, directed by Johannes Roberts and written by the Spanish Ernest Riera and Roberts himself, tells the story of survival in the sea bottom of two sisters stalked by sharks after suffering an accident in an observation cage.

“All Eyez on Me” by Benny Boom is a biography focusing on the legendary rapper Tupac Shakur from his origins in New York and his evolution to becoming one of the most recognized and influential voices in the world before his death , Killed in Las Vegas (Nevada), at age 25.