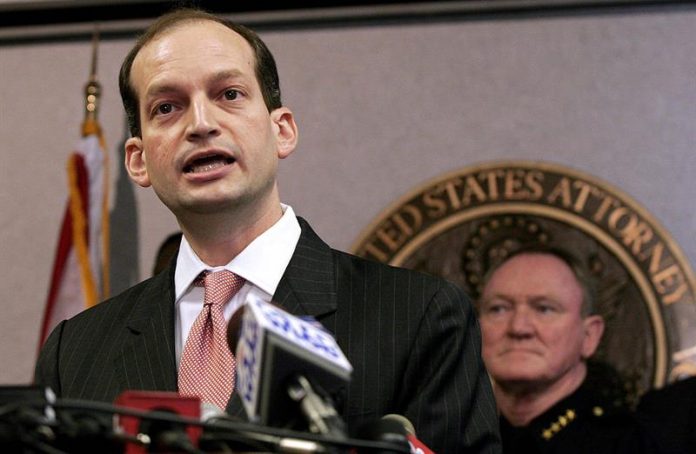 Weekly applications for the unemployment benefit fell by 10,000 last week to a total of 245,000, a level that has remained at a record low for more than three decades, the Labor Department reported Monday.

Analysts had forecast a slightly lower figure of some 241,000 applications.

As for the average number of applicants for the subsidy over the past month, a more reliable indicator of the progress of the labor market, increased by 2,250 to 242,000, according to the report.

Claims for unemployment benefits have been 118 consecutive weeks below the 300,000 figure, considered a healthy range for the economy.

Meanwhile, the number of people receiving the permanent subsidy in the United States for being out of work fell by 2,000 in the week ending May 27 and stood at 1.92 million.

Thus, that figure has eight consecutive weeks below 2 million people, something not seen since 1974.

Unemployment closed 2016, the last year of the government of former President Barack Obama, at 4.7% and with the creation of more than two million new jobs.

The strength of the labor market has been maintained during the first few months of the current US president Donald Trump, and in May the unemployment rate stood at 4.3%, the lowest since 2001.