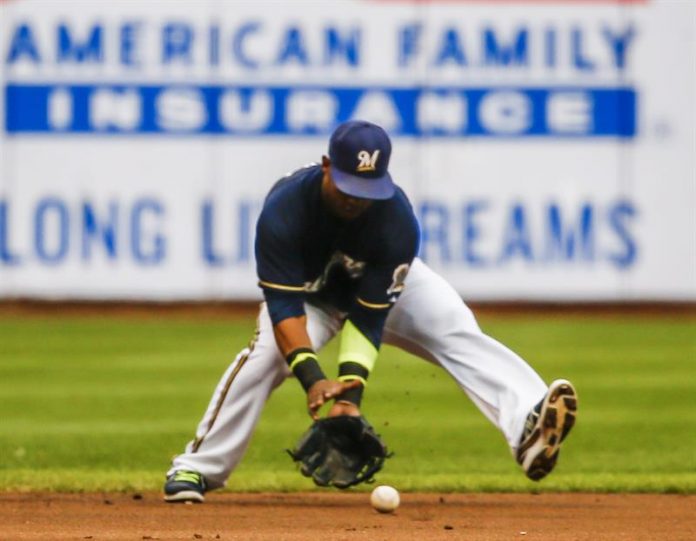 The Seattle Mariners confirmed the contract extension for five seasons they have given to the Dominican shortstop Jean Segura.

Economic details of the agreement were not disclosed, although according to several newspaper reports it is for 70 million dollars.

Segura could become a free agent after the 2018 campaign, and the contract covers the last year he was a candidate for wage arbitration.

Segura was acquired by Seattle this season in a transfer with the Arizona Diamondbacks. The Dominican leads the American League with a .341 average, after leading the National in hits last season.

“Jean has been one of baseball’s best hitters in the past two seasons,” said Mariners general manager Jerry Dipoto. “It’s very difficult to find someone with their combination of average, power and speed, especially in someone who can lead the lineup and who plays an essential defensive position as shortstop.”

Dipoto said he was very satisfied with the agreement reached as well as the rest of the organization.

“We’re all excited to have him here with the Mariners, and we think it’s a key ingredient to putting together a championship template,” said the Mariners’ manager.

Segura, 27, has a right ankle injury that could sideline him for a month. In April he was also inactive due to a hamstring injury.

When he is healthy, Segura has been one of the best boxers in the majors for the past two seasons.

The Dominican shortstop was selected to the All-Star Game with the Brewers in the 2013 season.