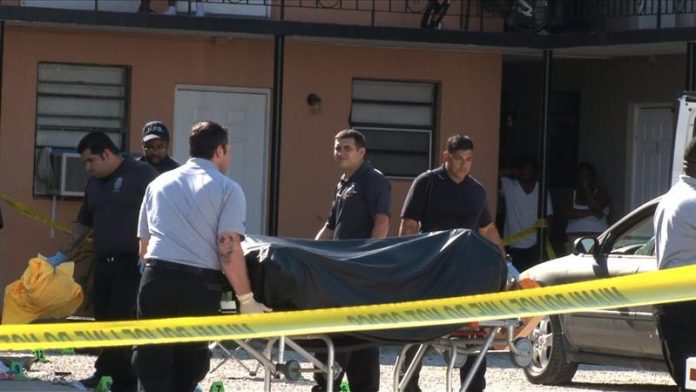 A man was arrested today after firing an AK47 rifle at several vehicles, apparently at random, on a highway in Miami, Florida, police said.

At least two vehicles were hit by bullets on the Palmetto Highway, but there were no reports of casualties or injuries.

The man, who has not been identified by the authorities, began firing from his vehicle in motion and after being intercepted by the police also exchanged shots against the officers.

The attacker tried to flee in contravía, but it crashed against a barrier and finally surrendered and surrendered to the authorities.