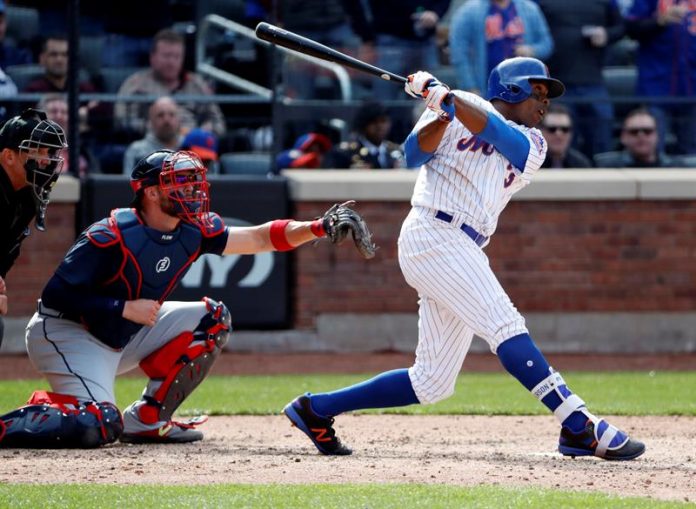 First base T.J. Rivera and Rams Curtis Granderson hit homers in the New York Mets’ 8-7 victory over the Miami Marlins.

T.J. Rivera (1) did it in the first episode, with no runners ahead.

Granderson (2) also switched back in full, but did so in the fourth inning, with a runner on base.

In the mound the beneficiado was the relief Jerry Blevins (2-0) in an episode, allowing an unstoppable.

The Marlins lost with reliever Brad Ziegler (1-2), who did not get one out, but took six hits and five runs.