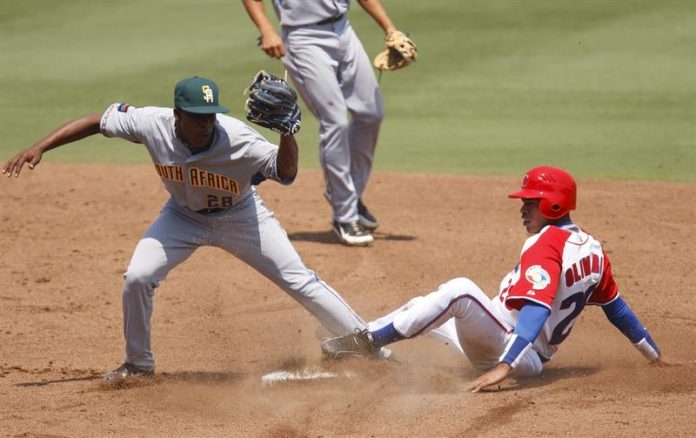 Major league baseball already has a native African player, second baseman Gift Ngoepe, who made his debut in the league. Best baseball in the world and with triumph.

Ngoepe, the first African player to reach the majors, connected a single in his first appearance on the plate and Josh Harrison opened the bottom of the first with a home run for the Pittsburgh Pirates to beat the current 6-5 Chicago Cubs Champions of the World Series.

The 27-year-old South African player was called up from the Triple-A branch in Indianapolis and entered the game in the fourth episode as part of a double change made by the Pirates.

Ngoepe finished the match with unstoppable and walked on the three shifts he had at bat.
The Pirates signed Ngoepe in 2008 and so far has developed in the minor leagues.

Ngoepe opened the batting shift in the bottom of the fourth inning and did so with an unstoppable strike against the Cubs’ star left-hander, Jon Lester, who still does not know the win.

A year after winning 19 games for the first World Series crown since 1908, Lester (0-1) does not add up victories after five starts.

The left-handed left six runs – five clean – and 10 undisputed in five innings and two-thirds remained on the mound.