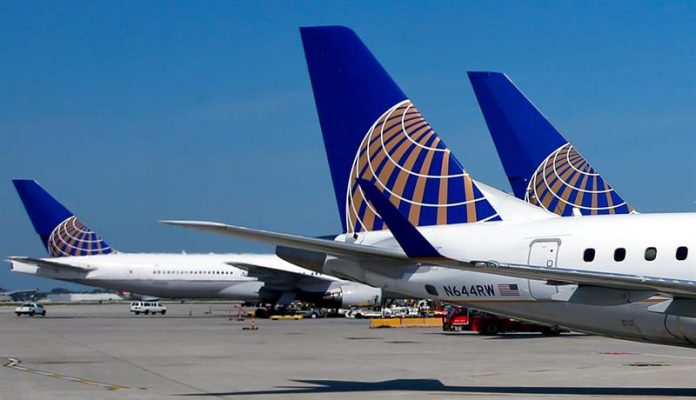 New York.- The Chief Executive of United Airlines, Oscar Muñoz, already assumes the chairmanship of the group in 2018, said today the company, days after the firm was the center of a scandal by the violent expulsion of a passenger.

Muñoz, of 58 years, CEO of the third United States airline by passenger traffic, should assume the next year the Presidency of the group, without executive functions, but the firm announced today that it will maintain separate both charges.

In a notification to the Commission of securities (SEC), United Airlines said that having a President of the Board of Directors will enable Muñoz focus “exclusively” in his duties as Chief Executive.

That ad implies that wage compensation that were scheduled for when Muñoz also assumed the chairmanship of the Board of Directors, a step that will now not take place will be reviewed.

It will be the Council which, finally, a decision on his presidency. Currently, the President of the Board of Directors is Robert Milton, who had come to this body of business management a year ago.

The announcement is known after the scandal emerged as a result of the violent expulsion of a passenger on a flight from the company, on April 9, some images disseminated by social networks that generated strong protests.

The company and Muñoz apologized on several occasions about this incident, which affected passenger David Dao. According to his lawyer, Dao suffered a brain contusion, nasal rupture and loss of two teeth.