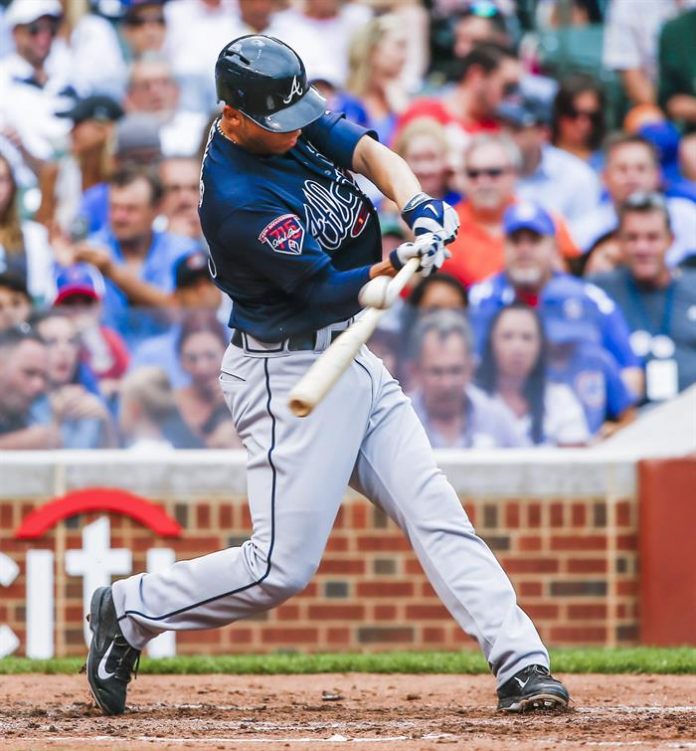 Simmons (3) punished with a full back shot in the third episode when the home was full against opener Casey Lawrence’s pitches when there was an out in the inning.

The loss was for starter Casey Lawrence (0-2) in six innings and one-third, conceding eight hits, one homer and five runs.