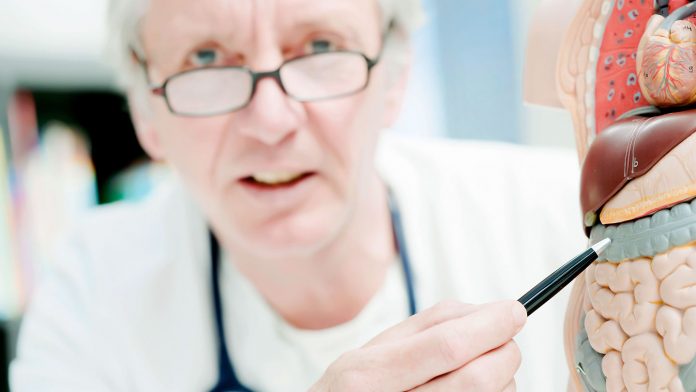 (Reuters Health) – Current smokers diagnosed with colorectal cancer are more likely to die from it than former smokers or people who never tried cigarettes, a recent study suggests.

“We don’t know exactly how smoking causes colorectal cancer in this case or makes prognosis worse; however it clearly does just like in many other human cancers,” said Dr. David Weinberg of the Fox Chase Cancer Center in Philadelphia.

“Not smoking, maintaining a healthy body weight, exercising regularly and drinking in moderation have been shown to consistently reduce risk for many common cancers including lung and colorectal cancers,” Weinberg, who wasn’t involved in the study, added by email.

Worldwide each year, about 750,000 new cases of colorectal cancers are diagnosed, with about two-thirds developing in the colon.

For the current study, researchers examined cancer registry data for patients diagnosed with colorectal cancers in Ireland from 1994 to 2012.

During five years of follow-up, 7,488 people died of cancer, researchers report in Alimentary Pharmacology and Therapeutics.

After adjusting for patients’ age and marital status as well as characteristics of their cancer, current smokers had a statistically meaningful increased risk of death but former smokers did not.

When researchers examined different treatment groups, they found the increased risk of death associated with smoking was limited to patients who were only treated with surgery.

The study authors write that more research is needed to understand this higher mortality among surgery-only patients, but there are several possible explanations. Past studies have found that smokers are more likely to be diagnosed at an advanced stage and to present as emergency cases requiring immediate surgery, for example. And people who received chemo in addition to surgery might have been in generally better health than the surgery-only group.

The study wasn’t a controlled experiment designed to prove that smoking causes colorectal cancer or deaths from the disease, the authors note. Researchers also didn’t have data on how much patients smoked after their diagnosis, other lifestyle factors that may influence survival, or how long patients lived without tumors growing and spreading.

The current study is the largest to date to demonstrate the link between smoking and colorectal cancer that has been seen in previous studies, said Dr. Sidney Winawer of Memorial Sloan Kettering Cancer Center in New York.

Too often, people tend to think of smoking only in terms of lung cancer, and not other malignancies or diseases that are tied to the habit, Winawer, who wasn’t involved in the study, said by email.

“People are generally deniers especially when it comes to pleasurable habits or when a life style change is recommended for their health,” Winawer added. “They need to be told over and over about colorectal cancer, cancer of the liver, pancreas, esophagus, kidney, bladder, head and neck, etc. as well as heart disease, chronic obstructive pulmonary disorder, reflux, etc.”

“This study clearly shows that immediate and long term survival is affected by smoking, more by continued smoking but also by prior smokers,” Winawer said.