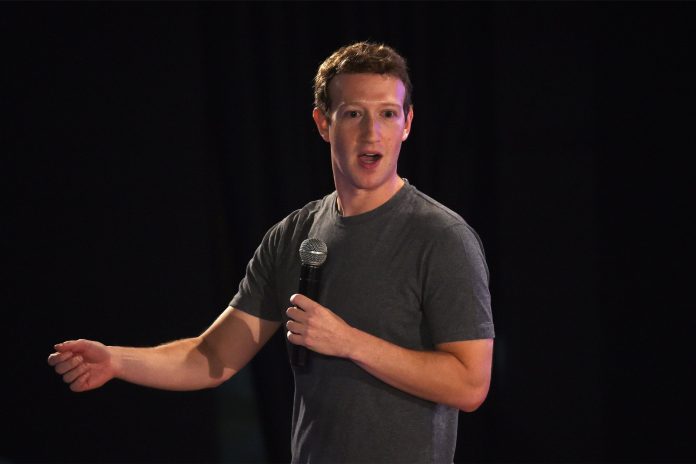 Noting that both he and his wife are the product of immigrants, Zuckerberg offered up a heartfelt explanation as to why being accepting of immigrants and refugees is so important.

“Like many of you, I’m concerned about the impact of the recent executive orders signed by President Trump,” Zuckerberg said on Friday. “We need to keep this country safe, but we should do that by focusing on people who actually pose a threat. Expanding the focus of law enforcement beyond people who are real threats would make all Americans less safe by diverting resources, while millions of undocumented folks who don’t pose a threat will live in fear of deportation.

“We should also keep our doors open to refugees and those who need help,” Zuckerberg added. “That’s who we are. Had we turned away refugees a few decades ago, Priscilla’s family wouldn’t be here today.

“We are a nation of immigrants,” Zuckerberg concluded, “and we all benefit when the best and brightest from around the world can live, work and contribute here. I hope we find the courage and compassion to bring people together and make this world a better place for everyone.”

At the same time, Zuckerberg also expressed optimism with respect to Trump’s plans to work something out for immigrants who came to the United States at a young age.

You can check out Zuckerberg’s full post over here.

Incidentally, Facebook’s relationship with Trump is rather interesting given Trump’s ties to Peter Thiel, the PayPal co-founder who currently sits on Facebook’s board of directors.