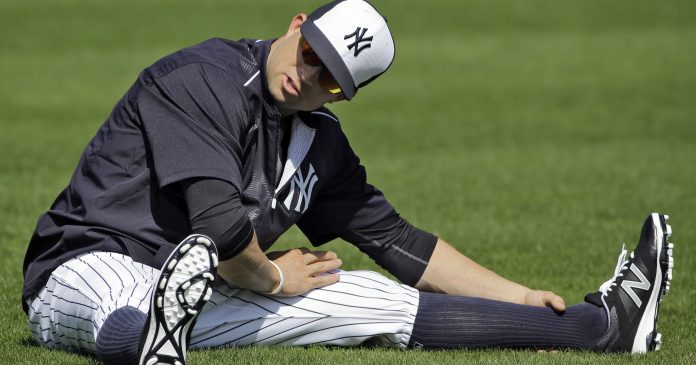 The rumor mill isn’t done with Jose Bautista just yet. Two days ago, Jon Morosi of MLB Network reported that the 36-year-old outfielder had engaged in contract discussions with the Blue Jays. It appeared to be a logical choice for both sides, as Bautista has a lengthy history in Toronto and the club wouldn’t have to forfeit a draft pick to re-sign their former slugger.

On Saturday, the Toronto Star’s Richard Griffin dispelled the rumor, saying that neither side had engaged in any serious discussions since Bautista rejected the club’s $17.2 million qualifying offer in November, despite talks at the Winter Meetings in early December. If any deal is extended to Bautista, Griffin believes it will be somewhere around one-year, $17 million — a far cry from the four-year, $100 million ballpark Bautista was previously eyeing.

Without Bautista, however, the Blue Jays have several options going forward, including veteran Yankees outfielder Brett Gardner. Gardner is slated to receive $25 million through 2018, with a $2 million buyout on his $12.5 option in 2019. Previous reports indicate that the Yankees are looking for a sizable return for the 33-year-old, and Nick Cafardo of the Boston Globe suggests that the club has maintained their high asking price after receiving some underwhelming propositions. Whether the Blue Jays have serious interest in Gardner remains to be seen, and Griffin points out that Toronto could be in danger of losing its status as an “elite offensive team” if they can’t snag a hitter of Bautista’s caliber.