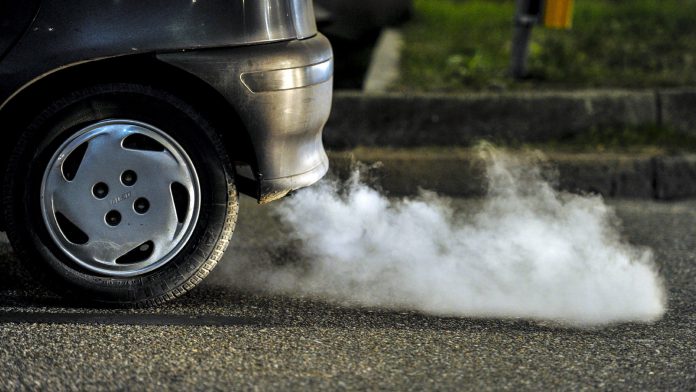 Here’s a list of automakers that have suffered reputational and financial loss as a result of faulty designs.

The recent settlement between federal regulators and German automaker Volkswagen (VLKAY) marks the end of one of the biggest, and most costly scandals in the auto industry in history.

The Wolfsburg, Germany-based automaker said Wednesday it would pay around $1 billion to repurchase or fix another 80,000 emission-cheating and air-polluting diesel-powered vehicles. The fine, which brings VW’s total payout related to the emissions snafu to $18 billion, is steep and the affected models date back to year 2009. The cars affected — Audi, VW and Porsche — that were sold in the United States were fitted with a “defeat device” that would allow them to beat pollution measuring tests.

“The agreement announced by the Court today between Volkswagen and U.S. environmental regulators is another important step forward in our efforts to make things right for our customers, and we support the efforts of the Court to bring about a fair and reasonable resolution of remaining 3.0L TDI V6 claims as quickly as possible,” said VW America CEO Hinrich Woebcken. “We are committed to earning back the trust of all our stakeholders and thank our customers and dealers in the United States for their patience as the process moves forward.”

VW shares rose about 2% to €144.20 in Germany and extended their three-month gain past 10%. The stock touched its highest level since Dec. 28, 2015. However, the price still sits shy of the €162 level it traded at prior to the revelation of the emissions-cheating schemes in September 2015.

So, where does VW’s emissions scandal rank among the worst automotive industry blunders and recalls in history? TheStreet takes a look: 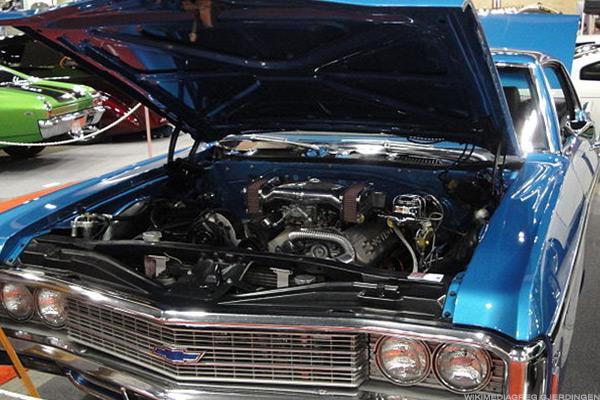 Starting in the late 1960s, more than a dozen models from General Motors (GM) were found to have defective engine mounts that could lead to unexpected acceleration. The rapid acceleration came with brake resistance which made it hard to stop the car. By 1971, 172 cases of engine-mount failure had been reported, resulting in 63 accidents and 18 injuries.
Under governmental pressure, GM, which had initially resisted a recall, issued a voluntary recall of 6.7 million vehicles. It was GM’s largest recall in history and ranks 3rd on the recall list of the National Highway Traffic Safety Administration. 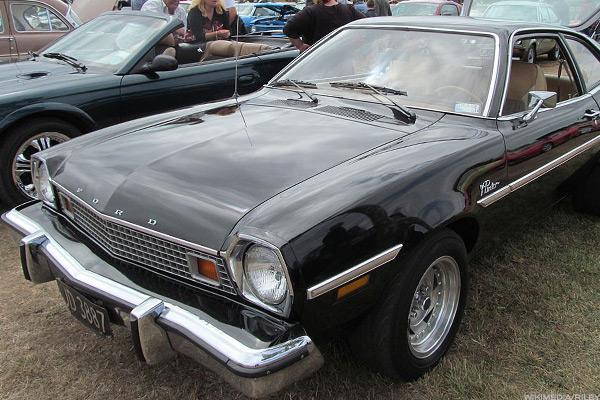 The 1978 recall of Ford‘s (F) popular compact Pinto model had a big impact on the company’s reputation as well as financial stability. In 1972, reports of explosions in low-speed collisions involving Pintos struck from the rear started to come in to the National Highway Safety and Trans­portation Admin­istration

A design flaw made the Pinto’s gas tank susceptible to becoming pierced by the bolts and catching fire in a rear-end collision. After reports of up to 180 deaths and a total of $7 million in fines and penalties later, the automaker recalled 7.9 million vehicles and replaced ignition switches. 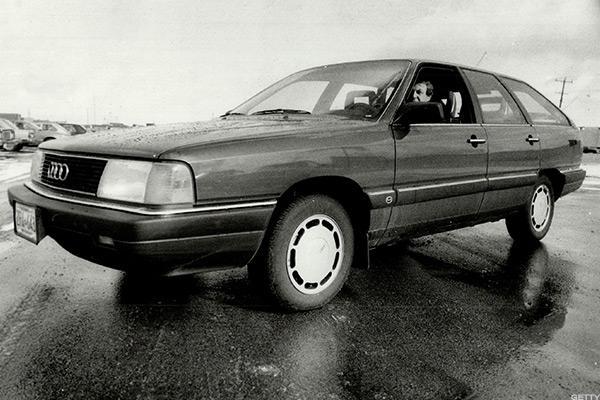 In 1987, Audi agreed to recall about 250,000 of its 1978 through 1986 model 5000 cars, which have been plagued with sudden, unintended acceleration. The number of recalls wasn’t large by any historical standards but the news almost knocked the luxury brand Audi out of the American market. Audi U.S. sales plunged 84% between 1985 and 1991.

Audi was acquired by Volkswagen in 1964. 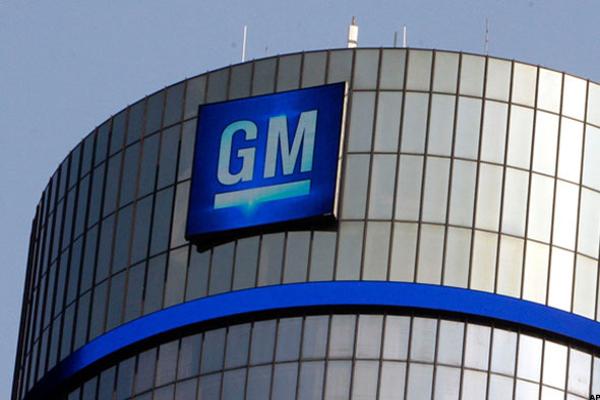 Although the government called on General Motors ( GM) to issue a voluntary recall of its explosion-prone Chevrolet pickup trucks, GM refused, prolonging the controversy for years. The company eventually settled with The Department of Transportation by pledging $51 million to U.S. safety program and paying more than $500 million in settlements to burn victims. 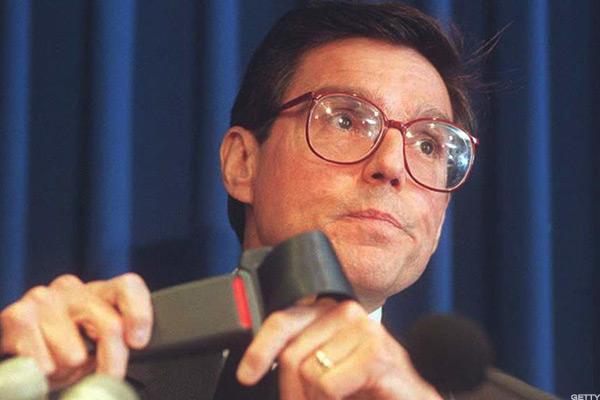 The Takata Corporation of Japan used to supply seatbelts for nearly every major auto maker but that all changed after an investigation by the National Highway Traffic Safety Administration found that the faulty design of the belt could literally trap the driver and passengers in their seats.

As a result of the investigation, nine major automakers agreed to offer replacement mechanisms for more than 8 million of their vehicles, the estimated cost of which comes up to $1 billion. 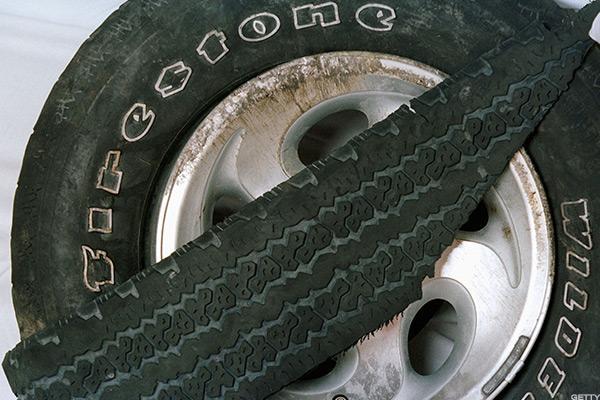 In August 2000, Bridgestone Corp. recalled 6.5 million of its Firestone-brand tires whose casings were reported to peel off when vehicles travel at high speeds. Reports of 46 deaths and hundreds of accidents were linked to the tires. The recall nearly put the company into bankruptcy and led to the subsequent purchase by Japan’s Bridgestone Corp. 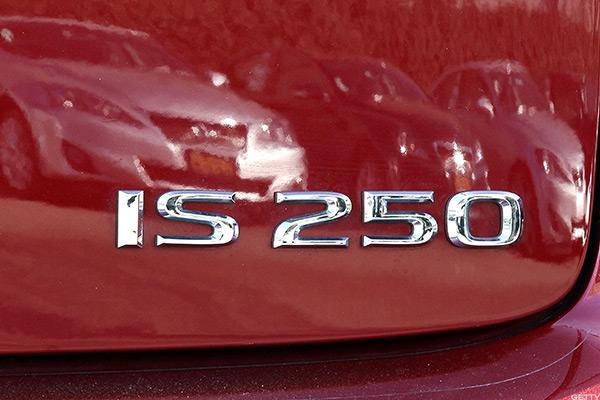 Toyota’s subsidiary brand Lexus was severely affected when a design flaw with its gas pedals was exposed. The flaw could cause the gas pedals of its vehicles to be jammed and stuck in the down position, causing sudden and unexpected acceleration.

The company later was forced to revamp the design, issue a recall of 9 million cars and lose billions of dollars as a result. 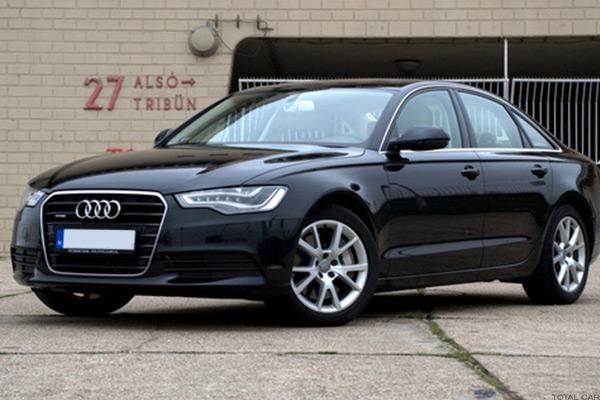 As one of the world’s largest automakers, Volkswagen has repeatedly come under fire for faulty designs. Volkswagen Group of America is recalling 28,249 model year 2012-2013 Audi A6s and A7s.

The affected models were reported to have a fuel hose in the engine compartment that may degrade and leak fuel. The fuel leak in turn could the cause the cars to catch on fire. 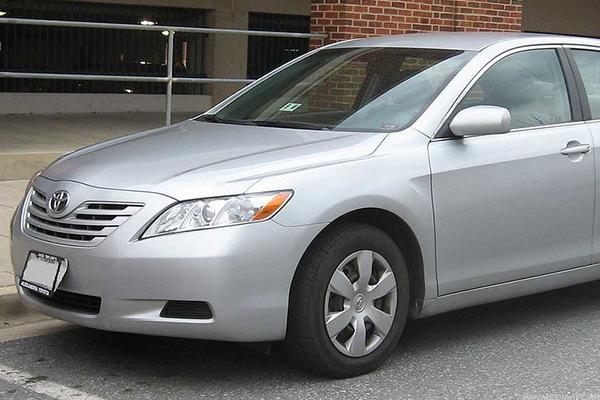 The Chrysler Group’s recall of 13,000 Dodge Chargers and Chrysler 300s due to anti-lock brake problems. The issue stems from the affected models’ power steering whose pressure hose could leak fluid onto a hot engine and cause a fire.

In 2014 Fiat agreed to merge with Chrysler worth $4.4 billion. The new company is Fiat Chrysler Automobiles (FCAU) , and is based in London. Its U.S. unit remains in Auburn Hills, Mich. 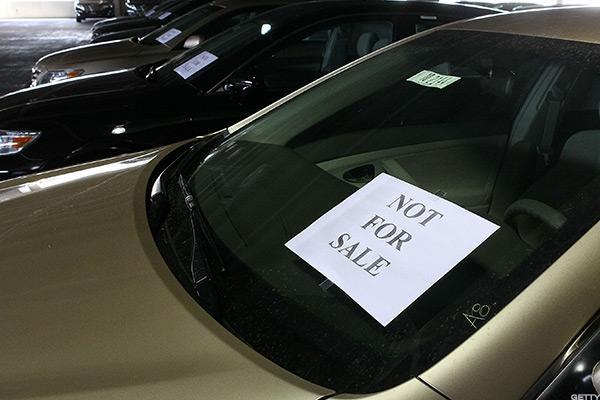 Unintended acceleration issues have continued to haunt Toyota. Starting in 2009, recalls associated with this problem totaled 4.4 million vehicles. In early 2014, Toyota paid $1.2 billion for a settlement with federal authorities during which the automaker admitted misleading investigators.