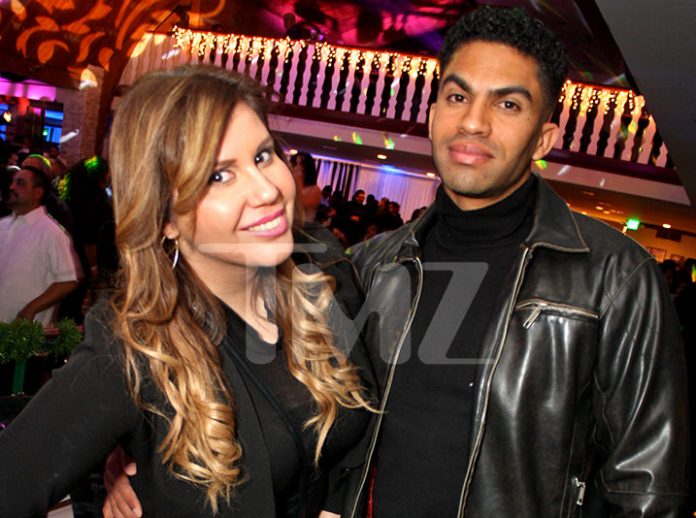 Lisa Marie Naegle posed with the man who we’re told confessed to killing her … just hours before he allegedly took a hammer to her head and beat her with it repeatedly.

TMZ obtained this photo of Lisa Marie with Jackie Jerome Rogers at Alpine Village … a party venue in Torrance, CA. The pic was taken at 12:04 AM Sunday. Exactly 2 hours and 14 minutes later, they drove off in Rogers’ SUV and not long after that, he allegedly bludgeoned her to death after she ended their affair.

This pic was shot at 12:16 AM … you see the former “Bridalplasty” contestant with drink in hand enjoying a performance by Too Short.

TMZ broke the story … Rogers confessed to cops after Lisa Marie’s family confronted him with surveillance video showing the two of them leaving together Sunday at 2:18 AM.

Her naked body was discovered Tuesday … buried in Rogers’ backyard.