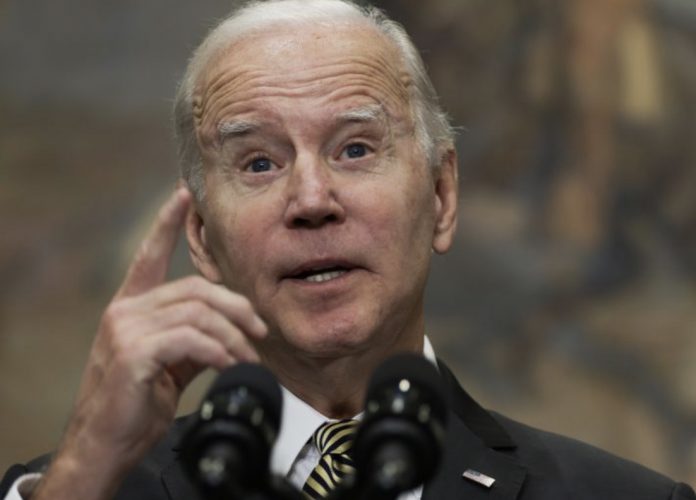 President Joe Biden, who wants to lower the price of gasoline, called on producing companies in the United States on Wednesday to increase their extraction volumes.

The United States “needs to responsibly increase production” of oil, Biden said at the White House, after confirming that his government will continue to use strategic crude oil reserves to stabilize prices, after a production cut by OPEC and its allies in the OPEC+.

An increase in production in the United States should not affect the country’s transition to clean energy, the president said.

Biden reiterated his criticism of some actors in the hydrocarbons industry.

“Refiners’ profits are double what is usual. And dealer margins are more than 40% above normal,” he noted.