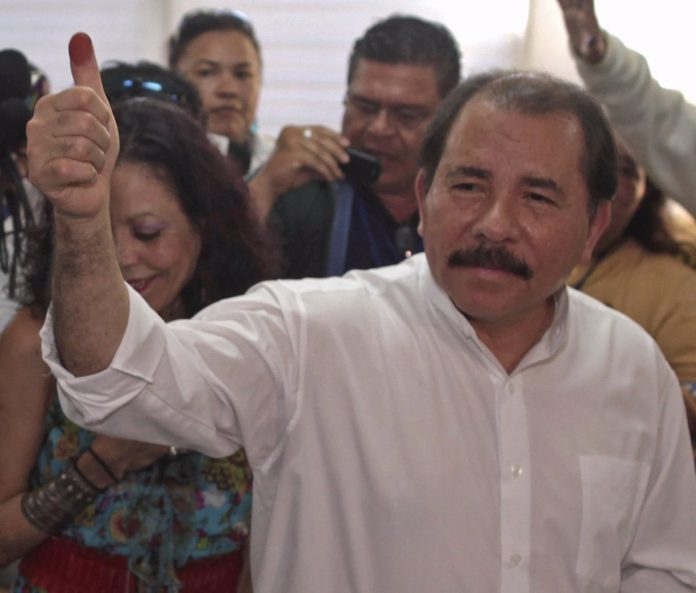 The United States Government has announced a battery of sanctions against several senior Nicaraguan officials, among them the Defense Minister, Rosa Adelina Barahona Castro, to disfigure the “regime” of Daniel Ortega the “subjugation of democracy”, coinciding with the start this Monday of the new mandate of the Nicaraguan president.

One of the justifications used by Washington for these sanctions is the growing repression of dissent in the Central American country, to which it attributes more than 300 deaths since 2018, as well as the flight of more than 100,000 citizens. The US Treasury Department is targeting the Armed Forces, which it has accused not only of not dismantling the military, but also of encouraging these groups to commit violent acts.

In addition to the minister, the list announced this Monday includes other members of the Military Social Welfare Institute (IPSM), including officers Ramón Humberto Calderón Vindell and Bayardo Ramón Rodríguez Ruiz, the latter chief of staff of the Armed Forces.

Due to the disinformation campaign and the attacks against independent media, the US authorities have pointed to the general director of the Nicaraguan Telecommunications Institute, Nahima Janett Díaz Flores, and her ‘number two’, Celina Delgado Castellón, while the punishments also seek to torpedo the financing of the Government with sanctions to Ramón Humberto Calderón Vindell, linked to the Nicaraguan Company of Mines (ENIMINAS) and Petróleos de Nicaragua.

The United States Deputy Secretary of the Treasury for Terrorism and Financial Intelligence, Brian E. Nelson, has accused Ortega of undermining democratic freedoms in Nicaragua “by carrying out an electoral farce, silencing the peaceful opposition and holding hundreds of people as political prisoners. “. For this reason, he has stressed that both Washington and its allies want to send a “clear message” to Ortega and his “close circle” to continue advancing in “a return to democracy.”