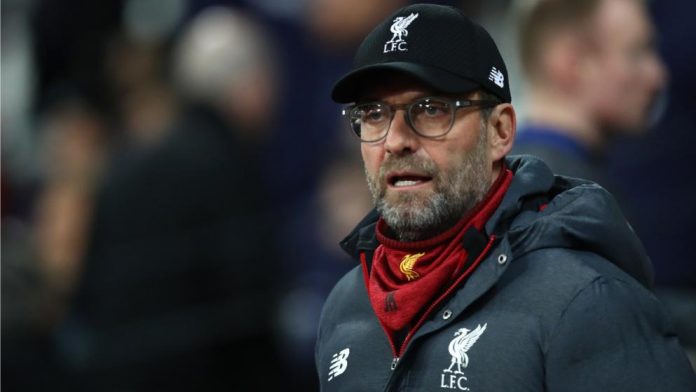 Liverpool manager Jürgen Klopp of Germany believes that refusing to get vaccinated against the coronavirus is comparable to drinking and driving, and does not consider the obligation to get the vaccine as “a restriction of freedom”.

“The laws are not to protect me if I drink two beers and want to drive, they are to protect other people because I am drunk. And we accept that as law,” said the technician who was awarded in 2019 and 2020 with the award ‘The Best ‘to the best coach in the world.

In English football there is currently an intense debate about unvaccinated professionals, because apparently there is still a significant percentage who refuse to be immunized.

At Liverpool, 99 percent are vaccinated, Klopp said at a press conference prior to the Manchester City game. It was a “natural decision” for the team, he clarified, and he didn’t have to convince anyone.

The 54-year-old German also said it would be nice to have more transparency about everyone’s vaccination situation for the sake of safety. “We are not allowed to ask people if they are vaccinated, but I am allowed to ask a taxi driver: Are you drunk? If he says: ‘I don’t have to tell you’, then I say: ‘OK, I’m not going with you ‘”Klopp said.