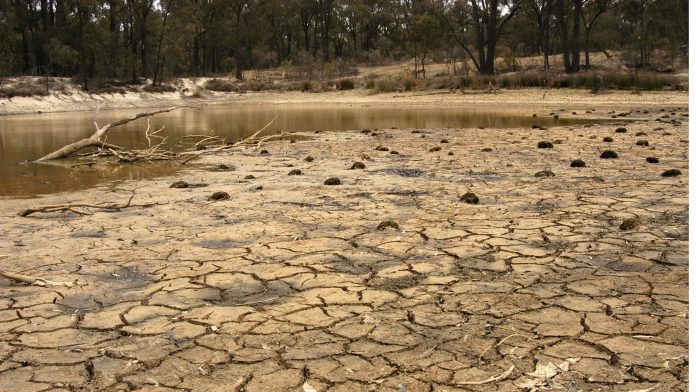 By Michelle McMurry-Heath and Michael Miille.-

President Biden has already laid out an ambitious climate change agenda. With a series of early executive orders, he set the stage for a ban on oil and gas drilling on federal land, an end to fossil fuel subsidies, and a transition to electric engines in government vehicles.

But more is needed. President Biden and his administration need to take concerted actions to advance an area of research that could prove decisive in battling climate change: biotechnology.

In recent years, scientists have found a host of surprising and innovative ways that biotechnology can be used to reduce emissions, capture carbon from the atmosphere, and make the ecosystem more resilient to changing temperatures. They deserve to be part of any federal effort to protect our planet from global warming.

Consider the problem of carbon dioxide, which makes up the majority of our greenhouse gas emissions.

Reducing how much carbon dioxide we emit may be the most talked-about strategy for fighting climate change, but techniques for capturing it before it reaches the atmosphere could prove just as vital.

Plants have been removing carbon dioxide from the air since long before humans walked the earth. Much of it is released back into the atmosphere once a plant dies. Now, though, researchers at the San Diego-based Salk Institute have identified a molecule, suberin, which enables plants to retain more carbon dioxide in their roots even as they decompose.

Through gene editing, scientists could create plants that produce higher levels of suberin, and thus store more carbon for longer. Combined with efforts to promote more substantial root systems, this could lead to a huge reduction in the amount of carbon dioxide entering the atmosphere.

Biotechnology can also help reduce the need for nitrogen fertilizers, which are essential for farming but quite energy intensive. By one estimate, about 3 percent of the world’s natural gas is used to make nitrogen fertilizer. All told, the manufacturing and use of nitrogen fertilizer releases the equivalent of 1.3 billion metric tons of carbon dioxide into the atmosphere each year.

So far, scientists haven’t found a way to grow crops on a large scale without nitrogen fertilizer. But biotechnology could hold the key.

Boston-based Joyn Bio is developing bacteria that can pull nitrogen from the air and deliver it to plant roots. Legumes, such as soybeans and peas, already use bacteria to “fix” nitrogen in precisely this way. By creating microbes that do the same for major cereal crops like corn, we can reduce the need for fertilizer, slashing greenhouse gas emissions in the process.

Biotechnology could further slow climate change by sucking emissions out of the atmosphere and turning those carbon molecules into useful products. As one recent article on tech news site The Conversation noted, researchers are in the early stages of developing a “renewable alternative to carbon fiber that could be used in everything from bicycles to wind turbine blades.”

Biotech breakthroughs like these rarely get as much attention as other approaches to fighting climate change. Yet biotechnology is on the cusp of delivering climate innovations that were unthinkable just a few years ago. As we devise new strategies for preserving our planet, this burgeoning field of research deserves to play a central role.

Michelle McMurry-Heath, M.D., Ph.D., is the president and CEO of the Biotechnology Innovation Organization. Michael Miille, Ph.D., is the CEO of Joyn Bio. This piece originally ran in the International Business Times.