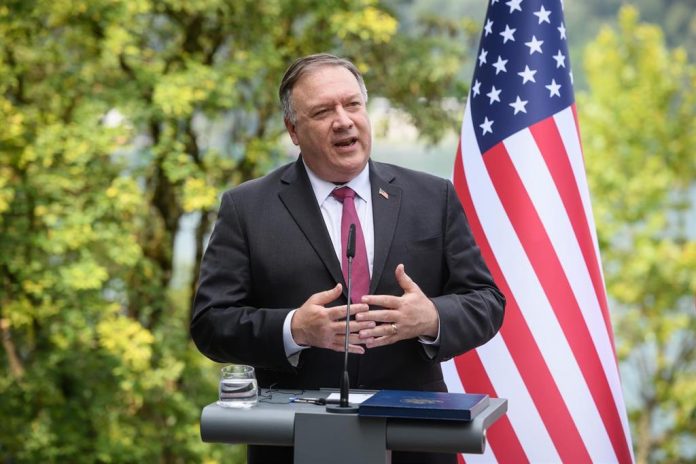 The Secretary of State of the United States, Mike Pompeo, has assured this Tuesday that the legacy of the outgoing president, Donald Trump, is “stronger” than the assault on the Capitol and has stressed that the “history will reflect the good of his Administration.”

The head of US diplomacy, who has been a faithful ally of the New York magnate, has thus stated that the Trump Administration will be “remembered for the good work that the president and his team have done.”

In an interview with the Salem radio station, Pompeo has indicated that “the actions will show that a good job was done on behalf of the American people” and has insisted that the riots and the assault on the Capitol “will not overshadow” everything else.

“What happened on Wednesday was terrible, and I have already said on several occasions that the people who participated must be identified and brought to justice,” he assured before stating that “they are criminals who should be treated as such.”

Pompeo has thus avoided issuing any criticism against Trump for his role in the framework of the incidents that took place in Congress last week, although the president has been accused of inciting the “insurrection.”