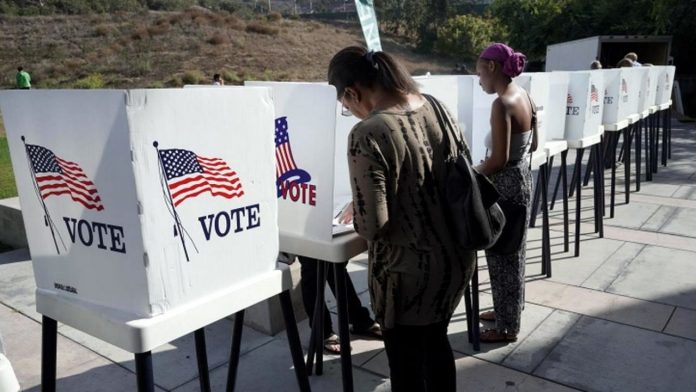 The president of the United States, Donald Trump, and his Democratic rival, Joe Biden, have won victories in the first two towns to reveal the results of the presidential elections: Dixville Notch and Millsfield, two small towns in New Hampshire located near the border with Canada.

The polls open in both locations at midnight, in a tradition that Hart usually joined, who on this occasion however has chosen to authorize voting throughout the day to prevent his 48 potential voters from crowding together and thus avoid contagion. of coronavirus.

In the case of Dixville Notch, victory has fallen on the side of Biden, who has won five votes, one hundred percent of the valid votes. Thus repeats the victory won four years ago by former Secretary of State Hillary Clinton, who also prevailed in this town.

Trump, for his part, has won the victory in Millsfield, with 16 votes in his favor compared to the five obtained by the former vice president, according to the CNN television network.

In New Hampshire, four votes are at stake for the Electoral College that will ultimately elect the President of the United States. The state has been a stronghold of the Democratic Party since 1992, with the sole exception of the year 2000, when George H.W. Bush.