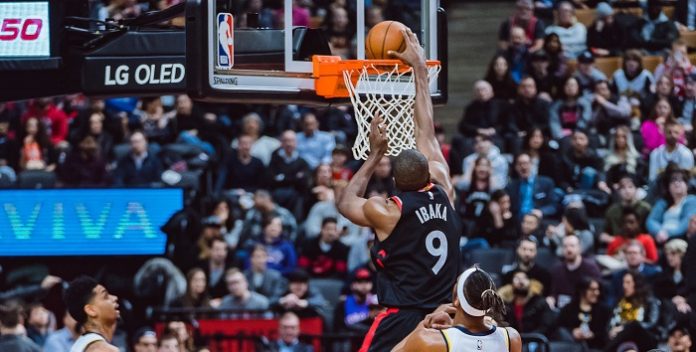 The Raptors of Marc Gasol and Serge Ibaka are already in the second round of the NBA ‘playoffs’, where they will face the Boston Celtics, after completing the ‘sweep’ against Brooklyn Nets (4-0) with an offensive display in the last game of the series (150-122).

The reigning champions have dominated the series with great authority and in the last game they pushed the accelerator a little more, endorsing the Nets the worst defeat in their history in the ‘playoffs’.

Ibaka only needed 20 minutes of play to achieve a great ‘double-double’ of 27 points and 15 rebounds, while Marc Gasol contributed 9 points, 5 assists and 4 rebounds in 21 minutes. Norman Powell (29) and Pascal Siakam (20 and 10 rebounds) were the other stilettos for Nick Nurse, who before the game received the trophy that recognizes him as the best coach of the season.

Despite the efforts of Caris LeVert (35), the Nets, who came to these ‘playoffs’ with numerous casualties, could not resist, especially with their weak offensive work: they conceded 34 points in their ‘best’ fourth.

After their strong qualification, the Canadian team will find themselves in the second round with the Boston Celtics, who have not conceded a single opportunity in their tie against the Philadelphia Sixers (4-0).