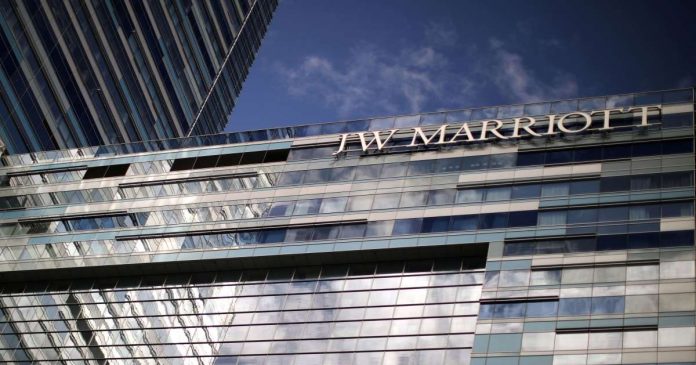 The United States Government, headed by President Donald Trump, has canceled the Marriott chain’s license to run the Four Points hotel in Havana, the Cuban capital.

The hotel reopened in 2016 and was the only establishment of this type run by an American company since 1959 in Cuba, which was considered as a sample of the attempt by former United States President Barack Obama to improve relations with the island. .

“We have recently received the news that the government-issued license will not be renewed, forcing Marriott to cease operations in Cuba,” said Kerstin Sachl, director of operations for Latin America and the Caribbean of the company.

Sachl has assured that the Treasury Department has transferred to the company that its operations in Cuba must end before August 31, so the company will not be able to direct other establishments on the island. The U.S. Administration renewed the license to the company for two years in 2018, and the company intended to run a second hotel in Havana.

This week, the United States announced the addition of seven Cuban sub-entities to Cuba’s List of Restrictions for benefiting “disproportionately the Castro dictatorship,” which, according to the State Department, “uses the profits of its companies to oppress Cubans. and finance their interference in Venezuela, at the expense of Cubans and private companies. “

Among these seven new sub-entities is Fincimex, “a financial institution controlled by the Army,” said US Secretary of State Mike Pompeo in a statement. In addition, three Army-owned hotels, two dive centers and a marine park for tourists, also military-owned, were included.