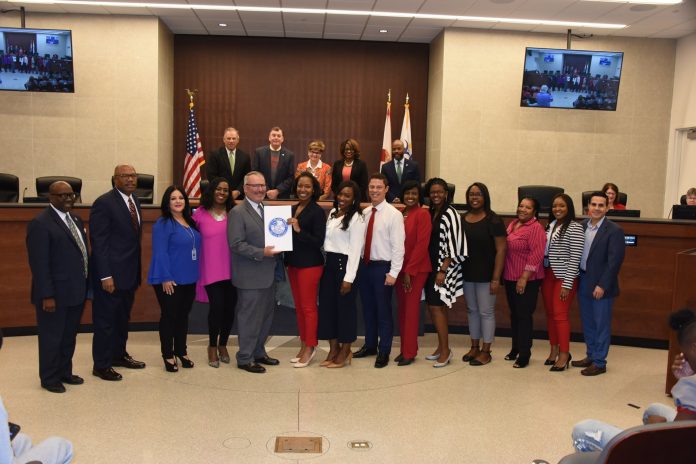 Orlando Mayor Buddy Dyer and commissioners invite the community to celebrate the contributions and positive influence of African Americans in the Central Florida community at the Opening of Black History Month of the Municipality of Orlando.

The free event will feature as guest speaker Desmond Meade, president of the Florida Rights Restoration Coalition (FRRC), and the opening of the “Zuri” art exhibit by visual artist Peterson Guerrier. The theme of this year’s festivities is “African Americans and the Vote” that celebrates the struggles and achievements of black men and women to obtain their right to vote and explores the emergence of elected officials and appointed to positions of trust in the government of The black race

The month of February is nationally known as Black History Month to honor the achievements of African Americans and their enduring impact on the history of the nation. This event supports the Orlando municipality’s commitment to inclusion, respect and diversity, and advocates for human rights for all.

WHERE:
Rotunda of the Mayor’s Office of Orlando
400 South Orange Avenue
Orlando, FL 32801