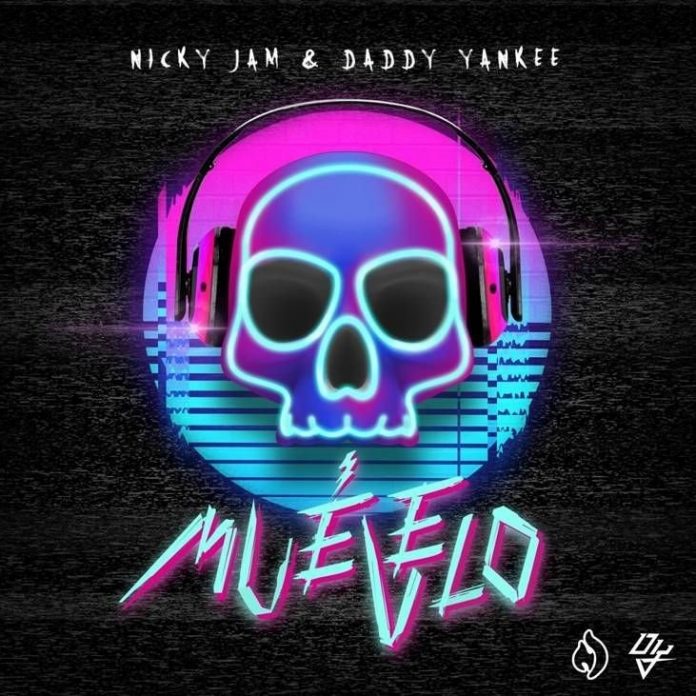 Two of the great pioneers of reggaeton, Nicky Jam and Daddy Yankee, come back together after twenty years of separation to give life to ‘Move it’, an explosive theme that promises to take over radio and digital platforms during this year 2020.

For two decades, fans of Nicky Jam and Daddy Yankee have wanted ‘Los Cangris’ to record a song together again. The wait is over and this meeting will mark a new milestone in the history of music.

The expected musical reunion happened under the production of the Play-N-Skillz brothers (Juan and Oscar Salinas), with the support of Sony Music Latin and El Cartel Records.

In addition, ‘Move it’ has a small fragment of the theme ‘Here Comes the Hotstepper’ by Ini Kamoze, which recalls the golden age of reggae, specifically in 1994.

‘Move it’ will be part of the soundtrack of the movie ‘Bad Boys For Life’ that will be released in theaters on January 17. Both artists worked closely on the composition of the theme, which they present with their music video filmed with a cinematic concept in the emblematic streets of Miami.

“Yankee is my battle brother, the past does not define who we are today, and making our fans happy is the main driver of this issue,” says Nicky Jam, while Daddy adds: “We wanted to go back and we wanted to do it big. Give our fans an explosive theme. “