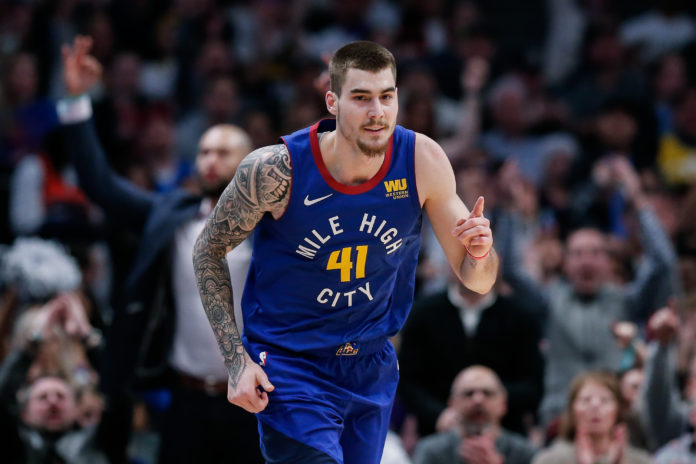 Tuesday’s day in the NBA was nothing positive personally for the Hernangómez brothers, since Juancho barely participated in the defeat of his team, Denver Nuggets, and Willy stayed another game without playing with Charlotte Hornets.

After several games with more than 20 minutes on the court, this time Juancho Hernangómez only had a testimonial presence that did not reach the minute in the defeat, the third in a row, before 97-94 against the Philadelphia Sixers, who have not yet He has lost on his court.

For his part, Willy Hernangómez continues without counting too much for James Borrego, coach of Charlotte Hornets, and did not play, although at least his team was able to win the win at home by 114-107 against Washington Wizards.