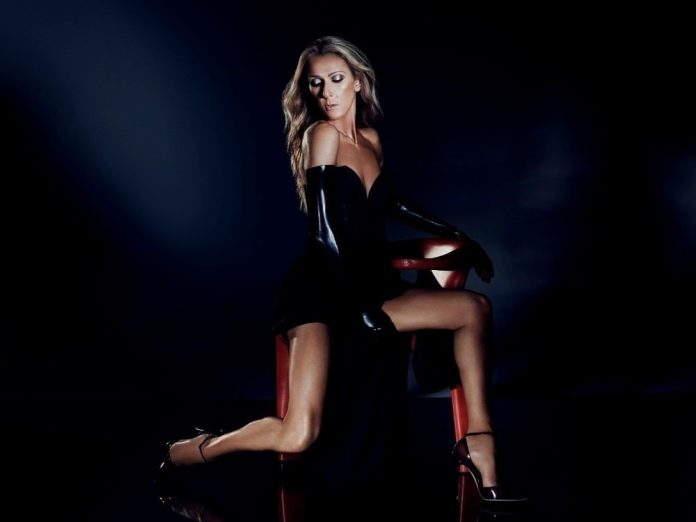 Celine Dion publishes this Friday his new album: ‘Courage’. The diva celebrated the release earlier this week with the premiere of the video of the song that names the album, directed by Se Oh.

In the previous hours, Celine appeared in the program This Morning with Gayle King of CBS and this Friday will return to The Tonight Show of Jimmy Fallon.

On Monday, Celine will perform for the first time at the Andy Cohen program Clubhouse, Watch What Happens Live (Bravo TV). Celine will also perform at the Macy’s Thanksgiving Day Parade on Thanksgiving Morning (NBC) with a special and exclusive ‘Courage’ presentation.

This album, which represents a new and exciting creative direction for Celine, is a mix of beautiful ballads and songs full of rhythm and energy. It contains 16 songs and the deluxe edition includes four additional themes.

Celine has presented several songs from the new album on his ‘Courage World Tour’, a live show that has received excellent reviews. The tour continues until 2020 in North America, the United Kingdom and Europe.