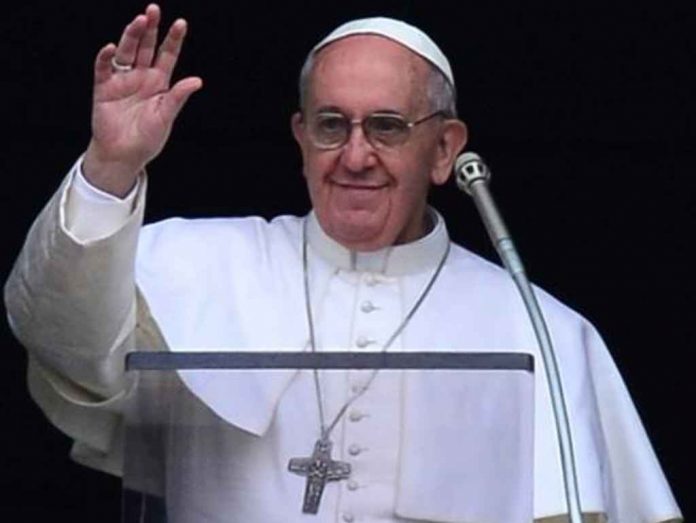 The Pope has praised the work of the people of Mozambique as an engine for the reconstruction of social peace in the country, after a civil war that lasted 15 years, between 1977 and 1992, and left more than a million dead, pointing out that neither “hate” nor “violence” have had “the last word.”

“You know the suffering, the mourning and the grief, but you have not let the regulatory criterion of human relations be revenge or repression, nor that hate and violence had the last word,” said the Holy Father in his first speech of his fourth trip to Africa that will also take him to Madagascar and Mauritius.

In the speech before the civil and military authorities, headed by the presidential couple, Filipe Jacinto Nyusi and Isaura Nyusi, the Pope emphasized that the search for “lasting peace” is “a mission that commits everyone” and asks for a “job arduous, constant and without truce “.

“Peace, we know, is not only the absence of war but the tireless commitment – especially of those who occupy a position of broader responsibility – to specifically recognize, guarantee and reconstruct the dignity so often forgotten or ignored by our brothers, so that they can feel main protagonists of the destiny of his nation, “he added.

IDAI AND KENNETH CYCLONES
The Pontiff has taken advantage of his speech to remember the devastation left by the cyclones Idai and Kenneth and has apologized for not visiting those affected.

“Unfortunately,” said the Pontiff, “I will not be able to reach you personally, but I want you to know that I share your anguish, your pain and also the commitment of the Catholic community to face such a hard situation. In the midst of the catastrophe and desolation , I ask Providence not to miss the request of all civil and social actors who, by putting the person at the center, are able to promote the necessary reconstruction. “

He has also warned of the danger that he believes there is no “equal opportunity” in society because the various forms of aggression and war will find “a breeding ground that will sooner or later cause its explosion.” The Pope has cited part of his apostolic exhortation ‘Evangelii gaudium’ to affirm that when “society (local, national or world) leaves the periphery, a part of itself, there will be no political programs or police or intelligence resources that can ensure peace of mind indefinitely. “

Then, when addressing young people, Francisco stressed that “they are not only the hope of this land; they are the present who challenges, seeks and needs to find worthy channels that allow them to develop all their talents; they are potential to sow and develop the so desired social friendship. “

“Young people will be, after all, those who today and tomorrow must embody the culture of the meeting, so that it can permeate everything. How? With this simple recipe: Recognize the other, strengthen ties, build bridges. So, you have a courageous and historic mission to fulfill: let the efforts not cease until there are no children and adolescents without education, homeless families, workers without jobs, peasants without land; bases of a future of hope because it is a future of dignity These are the weapons of peace, “he stressed.

The Pope did not want to put aside his commitment to the Environment in his first speech in Mozambique and stressed that the defense of the land is the “defense of life that demands special attention when a tendency to plunder and to dispossession guided by a cumulative desire that, in general, is not even of people who inhabit these lands, and is not motivated by the common good “of the people.

Thus, he pointed out that a culture of peace implies a “productive, sustainable and inclusive development, where each Mozambican can feel that this country is his and in which he can establish fraternity and equity relations with his neighbor and everything that surrounds him. “.