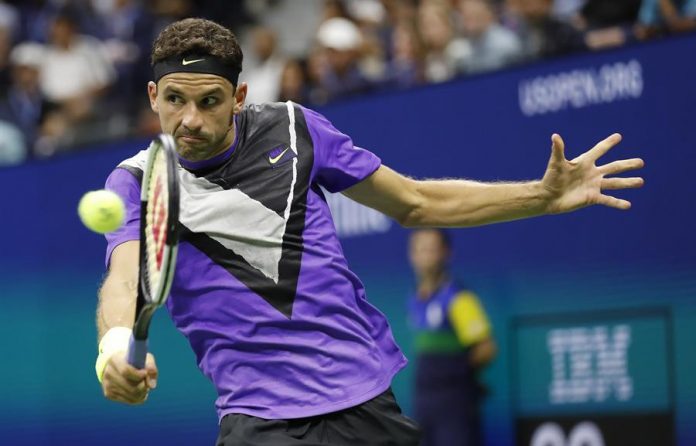 Tennis / US Open.- tennis player Roger Federer has said goodbye to the US Open after falling in the quarterfinals against Bulgarian Grigor Dimitrov (3-6, 6-4, 3-6, 6-4, 6-2), so the player more Laureate history will close the season without adding any title of ‘Grand Slam’ for the first time since 2016.

Federer, who won the last of his five titles in New York 11 years ago, was almost always ahead of the first and third sets, but ended up accusing cervical discomfort and said goodbye after three hours and 12 minutes of meeting in a crowded Arthur Ashe Stadium, where he made 60 unforced errors.

For his part, Dimitrov broke his streak against the Swiss, who had always won him in his previous seven duels, and got into the third semifinal of his career after Wimbledon 2014 and Australia 2017. The Bulgarian, who became number three of the world two years ago and now it is 78th, thus reaching a long-awaited turning point.

His next rival will be the Russian Daniil Medvedev after exhibiting a lot of physical and mental hardness before Federer, who came to lift ten ‘break’ balls. After a very intense battle for four sets, the 38 years of the Swiss weighed in the last, where Dimitrov started with a 4-0 start that he no longer let out.

In this way, Rafa Nadal remains the only survivor of the three ‘greats’ of the circuit, since Novak Djokovic also said goodbye for a shoulder injury. The Balearic, who will look for the semifinals next morning against Argentina’s Diego Schwartzman, is a favorite to achieve the nineteenth ‘Grand Slam’ of his career, which would allow him to remain only one of Federer’s record.