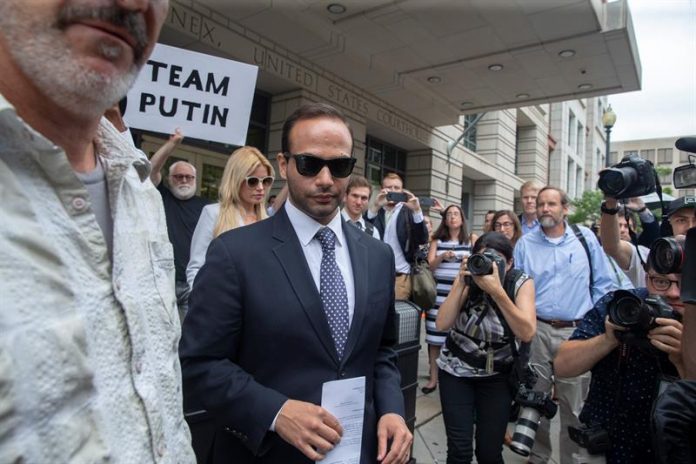 George Papadopoulos, ex-adviser of the election campaign of the now-president of the United States, Donald Trump, said in statements released today that the current Attorney General, Jeff Sessions, was “excited” before the possibility of a meeting between Trump and Russian President Vladimir Putin.

“I remember that, when I raised the possibility, (Sessions) I was excited about a potential meeting between the candidate (Trump) and President Putin,” Papadopoulos said in an interview with CNN.

With these words, the former counselor contradicts the version of Sessions himself, then a senator from the state of Alabama and one of Trump’s main supporters during his election campaign, who has always asserted that he tried to prevent a meeting between the tycoon and the Russian president.

This Friday, Papadopoulos became the first convicted of the investigation of the Russian plot to be sentenced in federal court in Washington to two weeks in prison for having lied to the Federal Bureau of Investigation (FBI), plus a year of freedom monitored, a fine of $ 9,500 and 200 hours of community work.

According to the defense of the young adviser, the condemned put the proposal on the table and although this was not well received by many of the members of the tycoon’s team, the then president then delegated the matter in which he is now his attorney general, Jeff Sessions

Papadopoulos, who acknowledges that the idea of ​​the possible meeting came from himself, also spoke of Trump’s reaction when he suggested the possibility during a meeting of his campaign team.

“I looked at the candidate Trump directly in the eyes and I said, I can organize it if you are interested, if the campaign interests you.” The candidate shook his head, but did not compromise, more like he would think about it, “he said.