The Spanish actor Antonio Banderas said today that the city of Miami “has many numbers” to become one of the fashion capitals internationally and said he will continue to bet on attracting “the best designers in the world.”

In his opinion, it is a city that has approached “naturally to fashion,” especially because it is a place “open to Latin America that communicates directly with the United States,” he told Efe.

“It is a key place and it is for this reason that it was awarded the title of the second most important Fashion Week in the United States and the sixth in the world,” he said.

The protagonist of “The Mask of Zorro” and “Two Much” is these days in this city of Florida to participate in the Miami Fashion Week (MIAFW), of which he is honorary president.

Banderas was satisfied with the “success” that the parades are having, but noted that this appointment needs “time” so that it ends up becoming a benchmark in the industry.

The actor served today as master of ceremonies at a charity gala to raise funds and where the fashion firm Roberto Cavalli presented some of the designs of his latest collection.

“I’ve only been three years (as president), but the fact that Roberto Cavalli teaches us 25 pieces of his collection is already a step forward and we believe that he will open many doors,” he explained.

“Competing with Paris, New York or Milan is very difficult because the biggest ones go there, but (the organizers) are making a great effort to put this catwalk where it deserves,” said Alvarez. 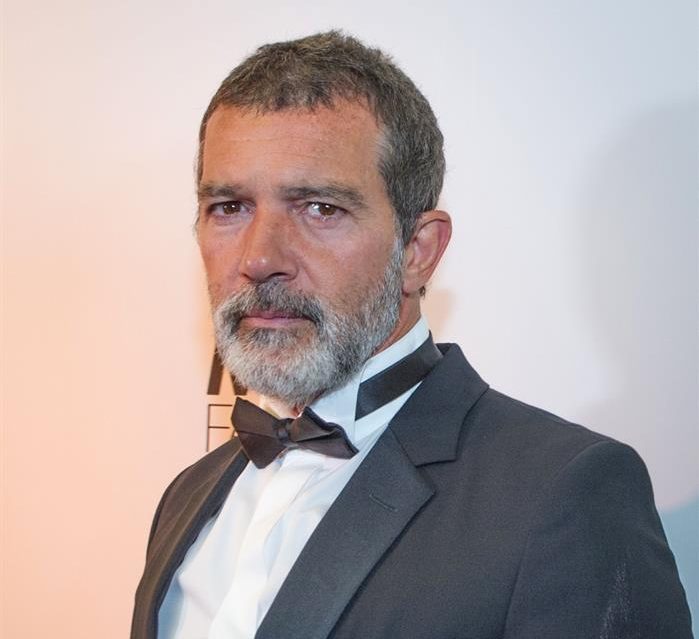 The evening, which has become the central act of the catwalk, also featured a silent auction to raise funds for the foundations of the children’s hospital Nicklaus and the charity “Lágrimas y Favores”, of which Banderas is the president.