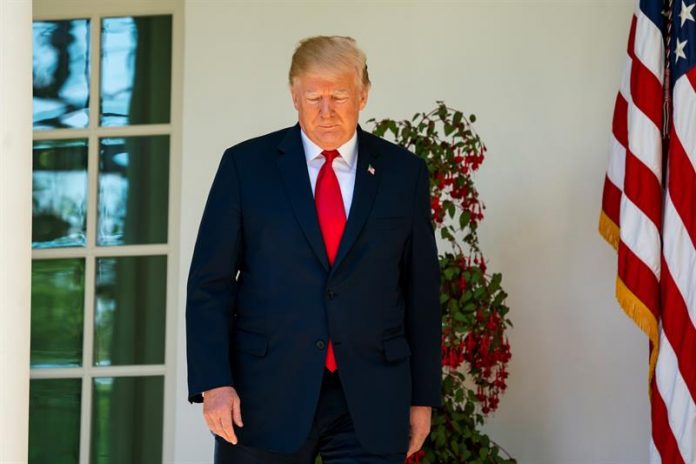 President Donald Trump has ordered the Pentagon to study a reduction of the 28,500 US troops stationed in South Korea, according to The New York Times.

The order comes on the eve of the historic meeting with the North Korean leader, Kim Jong-un, although the sources quoted by the New York newspaper on condition of anonymity deny that it is a concession to Pyongyang.

Trump, rather, believes that an eventual peace treaty on the Korean peninsula would diminish the need to maintain the costly military contingent, whose mission is to protect Seoul from Pyongyang.

Beyond the future of negotiations with North Korea for its denuclearization, Trump’s order hides a dissatisfaction of the president who considers the US he does not receive fair economic compensation in exchange for having his troops there.

Keeping the 28,500 troops in South Korea costs 800 million dollars a year, of which Seoul takes half.

Washington wants that, from 2019, South Korea assumes the entire bill.

In addition, the president believes that both South Korea and Japan have not taken advantage of its economic bonanza to develop a military muscle that allows them to dispense with US aid.

Trump, according to The New York Times, also questions the utility of maintaining the high quota because it considers that decades of US military presence have not served to prevent North Korea from developing its nuclear program.

Despite the high nuclear and ballistic activity of Pyongyang in recent months, the US contingent in South Korea now has one third fewer troops than in the nineties. efe