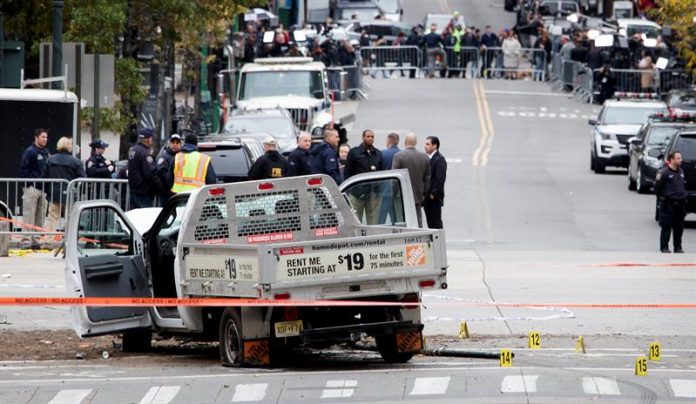 Stressful social factors such as crime are just as damaging to children’s development as negative environmental factors, according to a study released today by Colorado experts who claim to address an extremely complex issue.

The study, led by Dr. Sheryl Magzamen, professor of epidemiology at Colorado State University (CSU) in Fort Collins, analyzed a “multitude of environmental and social stressors” to determine its effect on children’s health.

The research indicated that these stressors are rarely isolated from each other, and stressed that the negative impact of these factors is increasing in urban communities of disadvantaged minorities.

“In epidemiology, we often focus on just one thing, such as lead poisoning or contaminated air.” The question is: What if all these factors are combined? How many times will these children be worse than the others (…) affected by only one factor or another certain combination of factors? “Magzamen said in a statement.

“Those negative factors travel together, it’s not just the lead, it’s the whole environment, the air quality, the poverty and the other social determinants of health,” he said.

The goal of the project is “to develop new models of exposure to negative factors”, which take into account the chemical and physical elements with which children interact, as well as the social environment.

Magzamen has brought together a group of collaborators that includes experts in environmental pollution, housing quality, statistics and human development. As a whole and in an interdisciplinary way, the experts will study, among other topics, the impact of forest fires, automotive emissions and ozone on the health and well-being of children.

One of those collaborators, Dr. Ander Wilson, also of CSU Fort Collins, said that “there are many interesting and challenging questions regarding statistics” in the framework of the new study, but, he said, “this is an opportunity to think creatively how we will analyze the data. ”

Magzamen will collaborate during the next three years with her colleagues at the University of Wisconsin, Madison, where she studied postdoctoral studies, to analyze the physical and social environments that affect the health of children during their pregnancy and up to 4 years.

Funded by the United States Environmental Protection Agency (EPA), the study will conduct a “retrospective analysis” of 17,000 children in two counties in southeastern Wisconsin.

According to the Census Bureau, there are just over 20 million children under 5 in the United States, with almost 5 million of them in poverty. (efeusa)