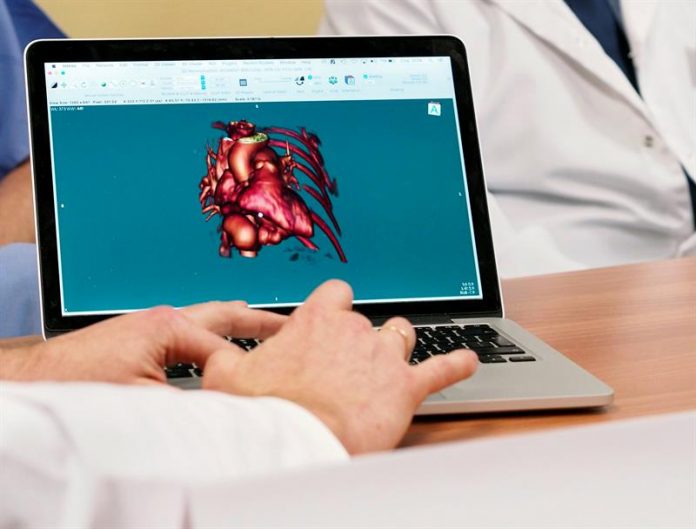 Gender violence increases the incidence of coronary diseases such as angina pectoris or myocardial infarction in women, according to the study “Social research in health from the perspective of gender: women with coronary disease” published today.

The doctor and researcher at the University of the Valley of Mexico (UVM) Lucero Juarez noted in the study, conducted with a gender perspective, that women with heart disease attributed to sexist violence.

The research shows that women are overburdened by home care and put their medical care before the care of their family and the multiple roles they carry out, be they wives, mothers, daughters or employees.

In most cases they confuse symptoms of the disease such as arm numbness, nail pain or tiredness when walking, derived from the work performed during the day.

“According to some researches, it has been reported that women go to health services more frequently for reproductive reasons, but when it comes to heart disease, they come late,” the UVM statement said.

In turn, the specialist stressed that “the most uninformed women are young women, because they have less contact with health services,” and when this occurs, it is generally because they come for issues related to reproduction.

He added that a higher percentage of the university students interviewed come to gyms for aesthetic reasons and not for the interest of taking care of their health.

The study also found that there is disinformation among women because “although surveys show heart disease as the main cause of death in women, there is a greater visibility of other health problems.”

The women participants identified breast cancer as the main cause of death for them, “so in the social imaginary and in the medical imaginary this idea reproduces and predominates”.

Without going any further, 18% of women did not know they could suffer from heart-related diseases, since they identified it as a health problem that only affected men, something that also contributes to them taking longer to identify the symptoms . efe