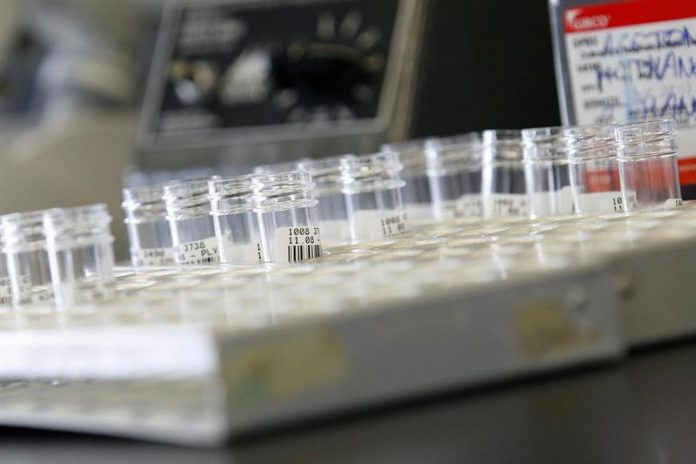 Scientists from the National Autonomous University of Mexico (UNAM) are developing new therapies against “superbugs”, those that are resistant to antibiotics, the study house reported today.

The researcher of the Institute of Cellular Physiology (IFC), Paula Licona, said today in a press conference that from the characterization of the protective response to diseases can “deal with infections, regardless of the profile of resistance that has the bacterium ”

“The idea is not only to make a basic, molecular and cellular characterization of the immune (protective) response that prevents these bacteria from affecting us, but to exploit this response and prevent the patient from succumbing,” explained his colleague Antonio Peña, during the Week World Awareness about the Use of Antibiotics.

The World Health Organization (WHO) estimates that by the year 2050 more than 10 million people could die due to infections by bacteria resistant to antibiotics.

This means the return of diseases that were already thought to be overcome, such as pneumonia, cholera and typhoid, among others, as well as the exponential increase of pathogens that we believed controlled.

Resistance to antibiotics is favored by the bad habits of treating viral infections with antibiotics, self-medication without a previous prescription or ending the treatment sooner than the prescription indicates.

Rodolfo García Contreras, a researcher at the Faculty of Medicine (FM) of the UNAM, said that another approach to combating these resistant microorganisms is the study of drugs used for other purposes, such as “anticancer, anti-inflammatory or antidepressants. ”

Identifying those that have an antimicrobial effect could later be used to fight resistant bacteria, he explained.