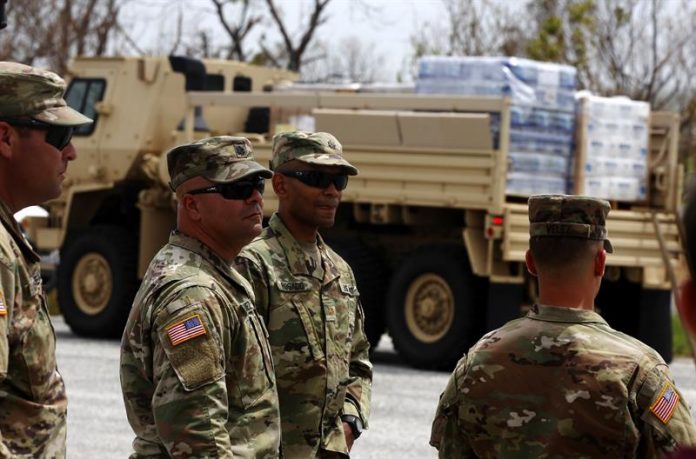 Carolina Catering Corporation’s DBA / Sky Caterers, which provides food and beverage services for commercial airlines and private flights, has been hired by the Federal Emergency Management Agency (FEMA) to deliver 3,000,000 meals a month mainly with products of the island.

He recruited 100 new workers to prepare 100,000 meals a day from Monday to Sunday to be distributed by FEMA.

The president of Management Group Investors (MGI), the parent company of Carolina Catering Corporation DBA / Sky Caterers, José Algarín, today announced in a statement that this week a nationally announced tender in the United States to prepare up to 100,000 meals a day for those affected by the passage of Hurricane Maria through Puerto Rico.

The food boxes will be delivered three times a day to FEMA staff, who will distribute them with the help of military personnel to communities most affected by the entire island that lack sufficient food and water.

The company, which also operates 37 food and beverage concessions at Luis Muñoz Marín airport terminals and 15 concessions at airports in the Dominican Republic, will mainly buy food suppliers and distributors from Puerto Rico to produce 3,000,000 meals contracted by FEMA for the victims.

Algarin said that Sky Caterers has the capacity to produce over 200,000 meals a day working 24 hours a day.

“At present, the kitchens operate at 65 percent capacity, so it is expected that in the coming days begin offering food services to other organizations and food industry chains, which need to increase their capacity of distribution at island level, “he concluded.