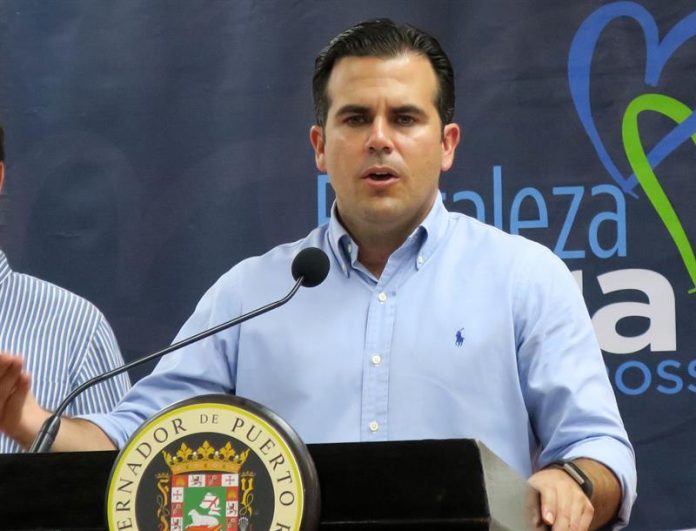 The Governor of Puerto Rico, Ricardo Rosselló, declared today the state of emergency before the passage of Hurricane Maria by the island, of which he said will be “more devastating than Irma”.

In a press conference, the governor indicated that the cyclone, now of category 1, could happen through Puerto Rico on Wednesday with intensity 3 or 4.

“All of Puerto Rico is going to feel hurricane conditions,” said Rosselló, who stressed that its effects “will be worse than George (September 1998) and Hugo (September 1989), if it lashes as it projects.”

After indicating that the evacuation of the low parts near the sea has been ordered, he warned that the winds are expected of up to 225 kilometers per hour.

He also predicted that on the island, after the hurricane, “there will be no light here”, as lived with Cyclone Irma that plunged the island into darkness due, inter alia, to an electrical structure already weakened for many years.

The director of the Electric Energy Authority (AEE), Ricardo Ramos, said he is now focused on preparing and reducing damages and warned that fuel tanks have been filled for their generators.

“Today the helicopters are flying over the transmission lines to identify weak points,” Ramos said.

According to Rossello, the Federal Emergency Management Agency (FEMA) has already been requested to help with the situation of power lines after the cyclone.

At the press conference the meteorologist Ernesto Morales intervened, who indicated that it is expected that Maria enters Wednesday by the southwest coming out of the northwest on Thursday night.

“National Hurricane Center specialists asked me to say these words: the uncertainty is very low and the confidence in the forecast is high that the system continues the trajectory as category 3 or 4,” said the meteorologist adding that the bands will begin to feel from Tuesday afternoon.

Rains and hurricane winds are expected to last 12 to 24 hours during the hurricane as it will move slowly.

The governor also indicated that there is a boat in the vicinity of the island with gasoline, cots, water and generators, that will arrive at Puerto Rico after the passage of the hurricane.

“The scourge of Puerto Rico is imminent and we want everyone to start the pertinent strategies to keep their families safe, make the transition to shelters – some 400 – and achieve the main goal of saving lives,” concluded Rossello.