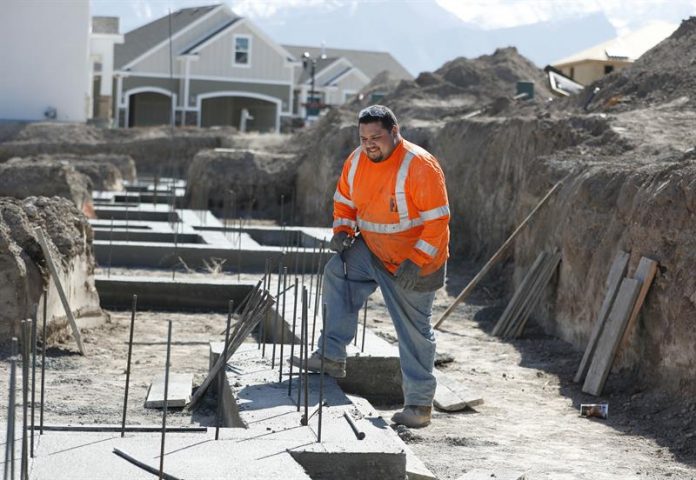 Denver authorities are looking at a $ 937 million package to invest in infrastructure to respond to its rapid population growth, which outstrips the state’s population, local mayoral officials said on Thursday.

According to the Census Bureau, over the last five years, about 110,000 people arrived in Denver, so the population of the capital of Colorado already reaches almost 700,000.

In that same period Colorado received half a million new residents, with a current population of 5.5 million. While state growth was 10%, that of its capital reached 15.5%.

Other investments will be for parks and recreation centers ($ 151 million), cultural enclosures (117), public safety (77), hospitals (75) and the rest of the funds will go to the renovation of public buildings .

The goal is to “bring resources to the community and provide opportunities for the community to develop its business, improve its job training and, in general, promote prosperity,” said Councilor Paul Lopez.

The councilman got $ 10 million to go to the construction of pedestrian sidewalks in the west of Denver so that its residents have access to public transportation to connect with the rest of the city.

The investment package will be discussed by councilors once again to get their final approval next Monday.

Then, the investments will have to be approved by the voters in the municipal elections next November 7, because the project will be paid through the issuance of bonds and local taxes.

The last time the Denver authorities submitted a similar plan was in 2007 for $ 550 million. At that time, the measure triumphed in the polls with a minimum margin of 51%.

In his recent presentation on these investments to the Council, Mayor Hancock indicated the need to approve the measure, even though it represents an increase in taxes, because “this is an incredible opportunity to respond to the growth and demand that we are seeing here in Denver “.