Miami is being strengthened as an art destination in the United States and that, in addition to raising the city’s cultural category, traditionally sought after by its beaches and shopping centers, is pushing Florida’s economy.

“There has been an awareness of Miami not only as a field of artistic experimentation, but as a serious art community,” Ellen Salpeter, director of the Miami Institute of Contemporary Art (ICA), told Efe.

The non-profit art industry contributed $ 4.68 billion to Florida coffers in 2015, an increase of $ 1.58 billion over 2009, according to a recent report from Americans for the Arts.

Miami brings Florida a third of the revenue for this fast-growing industry in a state that received in 2016 approximately 112.3 million visitors, of which 14.4 million came from abroad.

“We want to draw the attention of visitors, who can come to Miami and do much more than go to the beach,” Alyce Robertson, executive director of the Miami-based Development Authority (DDA), told Efe. 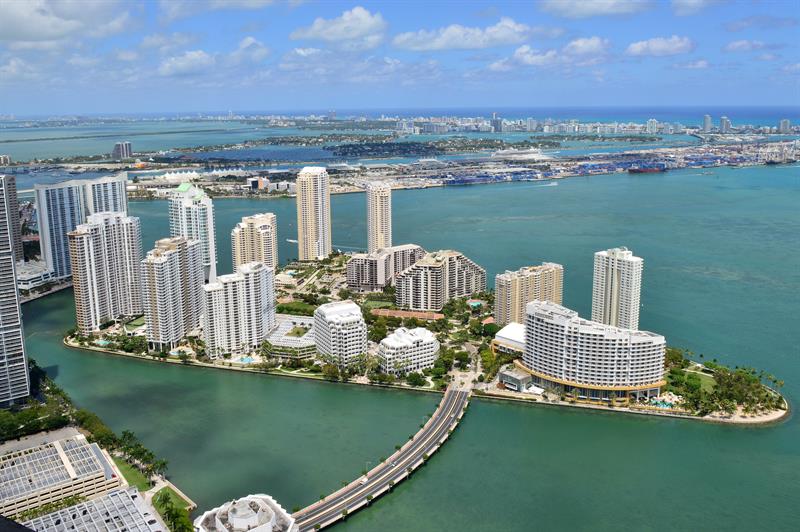 The directive highlighted the “quality of the cultural scene” of the city, as well as the multicultural character of Miami and the variety and influence of Latin America, not only the performing arts, but many aspects of life in the city.

“You can take a trip around the world just to eat Nicaraguan, Argentine, Brazilian dishes, in a few blocks, before or after watching a show,” he added.

Salpeter noted that for a decade there has been a boom in cultural institutions and programming in Miami such as Art Basel Miami, the annual international art fair that has been held since 2001 in Miami-Dade County.

To the program of this annual event has been added in the last years a varied and wide cultural and artistic offer of new institutions driven after the inauguration in 2006 of the Center for Performing Arts Adrienne Arsht, home of the Symphony Orchestra and the City Ballet of Miami.

“The center has since become a major destination in terms of culture, art and entertainment,” said Kim Stone, chair of the DDA’s art and culture committee.

This artistic complex revitalized the dull center of Miami and generated a private and public investment of more than 5,000 million dollars for the urban and artistic growth of the city, according to the report.

Salpeter said that this renaissance, with “world-class scenarios, is raising the level of expectations of visitors to Miami.”

He also recalled that Miami has always had a “very important” number of art collectors that continues to grow.

One of them, the businessman Jorge Pérez, is the founder of the Museum of Art Perez of Miami (PAMM), created four years ago to highlight the works of Latin American and Caribbean artists and that today receives almost one million visitors a year.

Other institutions, such as the Miami headquarters of the YoungArts Foundation, encourage young emerging artists, while the Patricia & Phillip Frost Art Museum of the International University of Florida (FIU) added this year to its attractions a Museum of Science, With a state-of-the-art aquarium and planetarium.

The Institute of Contemporary Art (ICA), which specializes in European artists, will also open a new venue this December that will serve as a “cultural anchor of the Design District”, adjacent to the Wynwood artistic mural neighborhood, the director said.

According to the DDA, this boost also revitalizes the retail and hotel industry in the city center, which is expected to increase by 50% over the next two years when it receives more than a dozen new hotels.

Robertson noted that this “vibrant art scene” has led to an increase in tax revenues, which went from $ 9 billion in 2010 to $ 18.6 billion this year.

Salpeter said that in addition to the “obvious” economic profit, art must be at the center of conversation in cities as diverse and diverse as Miami, where Latino culture not only influences everyday life but artistic expression.

“It impacts us economically, and that’s good, but it’s also good for society, because we create our societies through art, raising it, using it as a common language.” It’s the way it unites us all, “he said. 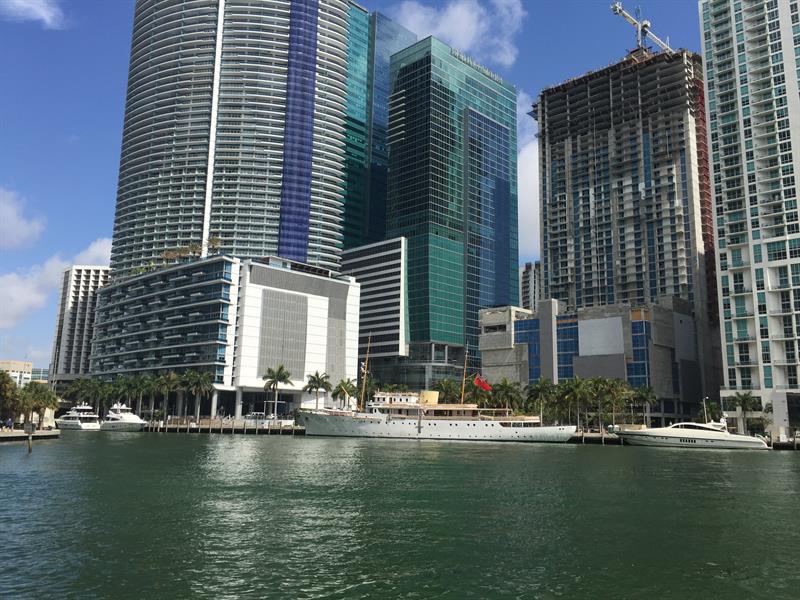 The pandemic already leaves about 103 million cases of coronavirus, with 380,000 during the last day

The coronavirus pandemic already leaves about 103 million cases worldwide, with more than 380,000 during the last day, in addition to more than 2.2...

The fertility rate in the United States in 2017 was the lowest in the last three decades, although Hispanic women had the highest number...

The third baseman Jose Ramirez sent the ball to the street and became the Latin American slugger most prominent in the day of the...

Down syndrome, a watershed in genetic studies and early diagnosis

Mexico, .- The Down syndrome has been a watershed in the world of biological science research since from this condition has developed clinical genetics...

Salt Lake City (USA) - Rudy Gobert contributed a double-double of 22 points and 11 rebounds for the Utah Jazz, who beat the Los...