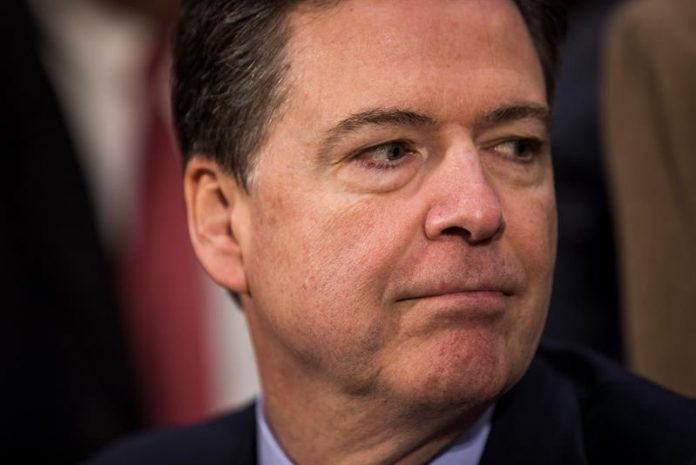 The House Intelligence Committee today petitioned the Federal Bureau of Investigation (FBI) for all the documents its former director James Comey made about his talks with President Donald Trump.

The petition, signed by committee chairman, Republican Jason Chaffetz, includes “memos, notes, summaries and recordings” held by the FBI to be delivered by May 24.

“If true, these memos raise questions about whether the president tried to influence or impede the FBI’s investigation of General (Michael) Flynn,” Chaffetz said in his letter to the acting director, Andrew G. McCabe.

This request comes after The New York Times today revealed the existence of documents produced by Comey in order to document their conversations with Trump.

In one of these documents, Comey picked up Trump’s request to end an investigation into the ties with Russia of his former national security adviser, retired Gen. Michael Flynn.

Trump ceased on Tuesday to Comey, who led the FBI investigation to clarify ties between Russian officials and Trump’s presidential campaign, a matter that Congress also addresses.

Flynn has been at the center of that investigation since shortly after the arrival of the tycoon to the White House.

This decorated general advised Trump on foreign policy during the campaign and was later appointed national security adviser, a position he was forced to resign after lying about his contacts with the Russian ambassador in Washington.

Last week, the Senate Intelligence Committee ordered him to hand over all documents related to Russia, after his refusal to cooperate with the investigation without prior impunity.