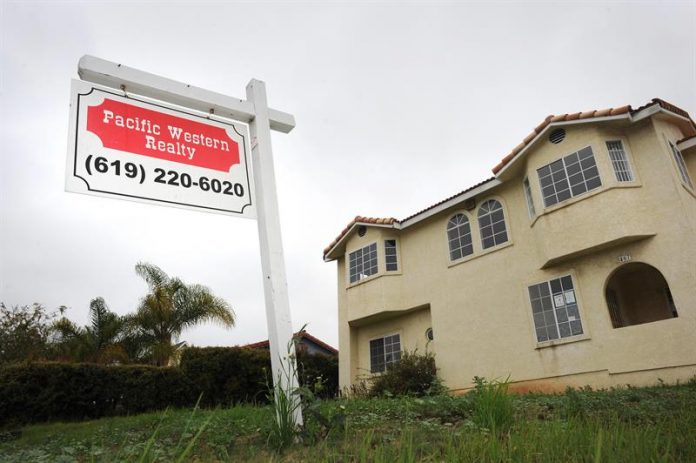 Incessant increase in housing prices, both for purchase and rent, in cities across the country affect the arrival and permanence of immigrants and refugees and hampers community aid programs, according to experts consulted by Efe.

“The impact of the cost of housing on immigrants and refugees is very real and not only in Washington DC, but also in the most remote parts of the country, in every city and county,” Efe Renato Mendoza, a community promotion specialist, told Efe. In the nonprofit organization HOUSES of Maryland.

“Those who have not yet experienced this problem will soon experience it because there is simply no housing for everyone and every time, due to urban development and gentrification, there are fewer affordable housing,” he added.

Denver, the capital of Colorado, is considered the city of the country with the most recovery of its real estate market after the economic crisis that began in 2008.

According to the Metro Denver Real Estate Agents Association (DMAR), the bullish trend will continue for at least the next two years.

That is why accepting refugees is “a real challenge,” Kit Taintor, coordinator of Colorado State Refugee Affairs, said in prepared statements.

Fort Collins, a college town of 156,000 in northern Colorado, announced last week that it will no longer accept more refugees, due precisely to the lack of sufficient housing.

According to the United States Department of State, between 2,000 and 3,000 refugees are entering the country each month, mainly from Myanmar, the Democratic Republic of Congo, Somalia and Sudan.

The states that receive the most refugees are Texas, California, New York, Michigan, Ohio and Arizona, in that order. Colorado is in the ninth place.
“But not only refugees, but also immigrants who lose chances when they have to spend a third of their income, and sometimes three-quarters, to pay for their homes,” Mendoza said.
“And that means endangering the health of the whole family by having to make sacrifices and cuts in education, food and transportation,” he added.

According to Mendoza, similar situations to Denver are repeated in other cities such as Kansas City, Boston, Portland, Oregon and Seattle, where the disparity between supply and demand has made access to affordable housing extremely difficult.

In Seattle, for example, a small but growing number of African or Asian refugees, who arrived in recent years escaping wars in their countries, are now in a state of helplessness and should seek help from organizations such as Mary’s Place where they are offered “Curtained cubicles” where families can accommodate themselves to spend a night together in a covered place.

Linda Mitchell, director of communications at Mary’s Place, said: “All of its services are free, easily accessible and responsive to the needs of women and families.”

This task, however, is hampered by the cost of rent, which fluctuates between $ 1,000 and $ 1,800 a month depending on the size and location of the home, the scarce availability of housing in the market (less than 3 %) And by the number of people in situations of helplessness (more than 10,000).

For Mendoza, there is in addition to the cost another factor that negatively influences the access of immigrants (legal or not) and refugees to housing.

“The current political situation has meant that immigrants no longer feel accepted as before or as optimistic about their future, which is why they stop buying houses, and this is happening all over the country and will continue to happen as long as the big construction companies continue. Profiting from a need as basic as having a home, “said the Latino leader.

The fact that Latinos and other immigrants stop buying homes could affect the real estate market in general.

A study published in 2014 by the National Association of Hispanic Real Estate Professionals (NAHREP) estimated that if only a quarter of the nation’s undocumented people buy homes, $ 500 billion would be generated in real estate transactions in five years and about $ 180 billion Same period in related services.

But those calculations, made only three years ago, assumed an average annual income of $ 40,000 per family, an amount that is currently about 40% lower than that needed to buy adequate housing in Denver, according to DMAR.

In addition, the NAHREP study anticipated an acceleration of the real estate market was born