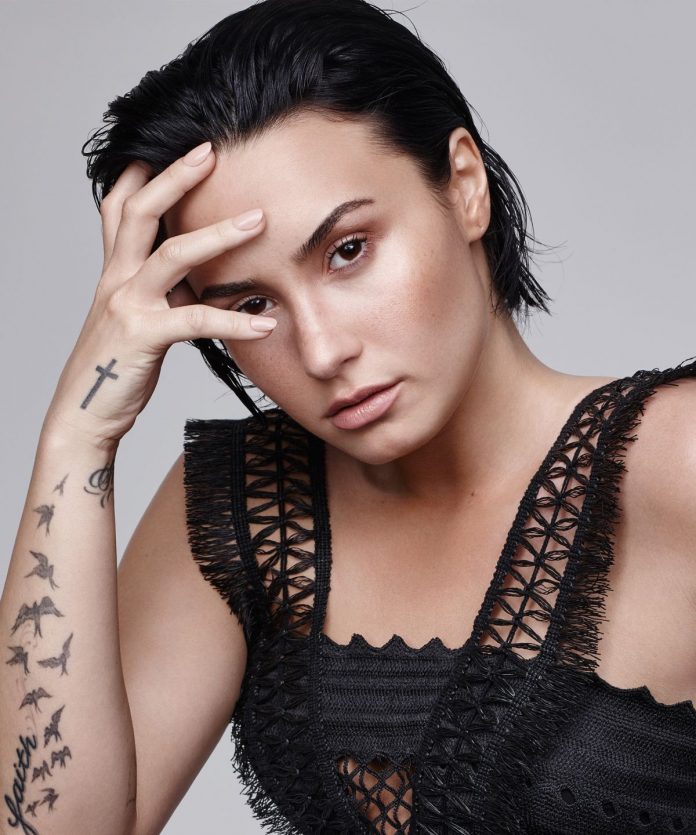 Not good times for Demi Lovato. The star has broken with her boyfriend, the martial arts fighter Guilherme “Bomba” Vasconcelos, with whom he had been dating since last July. The singer of 24 years and the athlete of 31 would have finished on good terms, as confirmed by People magazine, after talking to different sources close to the two. The confidants say that the relationship has run its course and has simply been diluted over time, but that there have been no discussions or too much drama about the breakup. Demi, who started dating Guilherme shortly after ending a three-year relationship with actor Wilmer Valderrama, is again single. Although she did not like to see him fight, the girl had assured that he had fun with the fighter: “I have a great time,” he said at a time when he needed to recover emotionally. Hopefully soon life will paint a smile again.